“The Foundation is looking to use its remaining assets to compensate remaining users of $UST, smallest holders first," LFG said in a twitter statement on Monday.

The foundation is still debating on various distribution methods, and will update about its plans soon.

The compensation plan is part of the announcement where LFG documented how it disbursed millions of dollars worth of crypto in its failed attempt to maintain the peg of stablecoin terraUSD (UST).

In one of the most calamitous events in crypto memory, the $40 billion Terra ecosystem collapsed last week.

The UST de-pegged from its $1 value last week, while its sister token Terra (Luna) slumped nearly 100% after big investors started dumping millions of dollars’ worth of UST over the last weekend.

The creators of Terra attempted to stabilize the token, but failed in their efforts.

“Consistent with its non-profit mission & focus on the health of the Terra ecosystem, beginning on May 8, when the price of $UST began to drop substantially below one dollar, the Foundation began converting this reserve to $UST," the statement on Twitter read.

The foundation did so by directly executing on-chain swaps and transferring bitcoin to a counterparty to enable them to enter trades with the foundation in large size and on short notice.

Notably, LFG has declared that it has sold 33,206 bitcoin, showing it is as of left with just 313 bitcoin after the UST crash.

The LFG statement has come amid criticism that Terra’s reserve funds were handled with a lack of transparency. 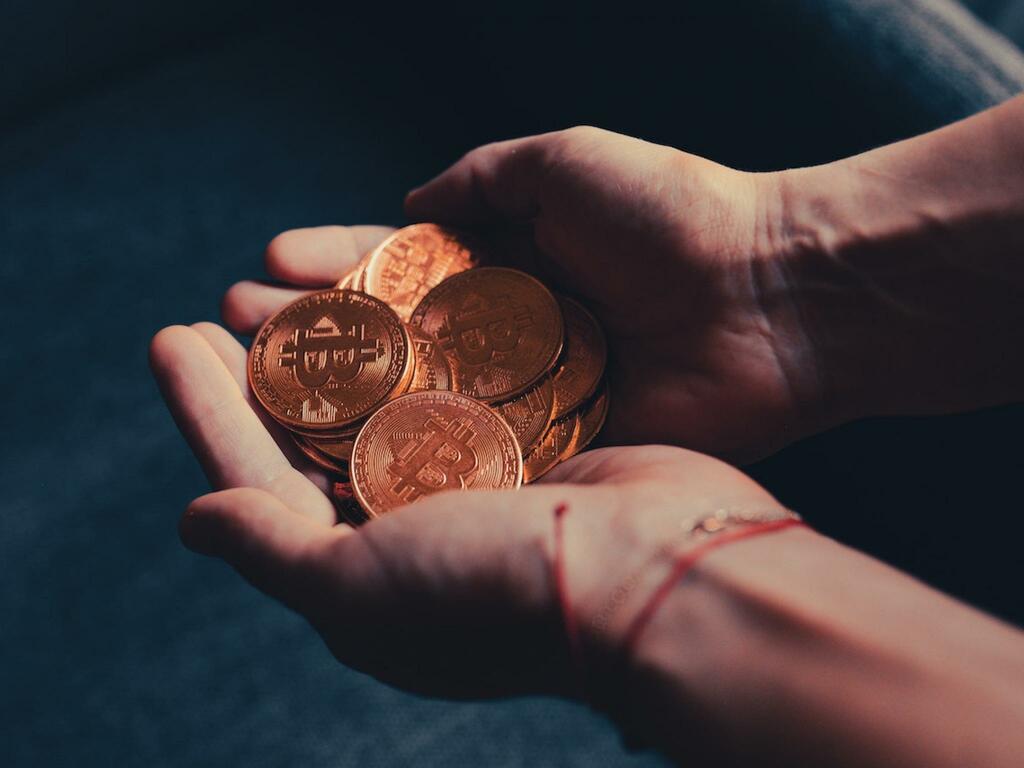 Terra (LUNA) Sold 80,000 Bitcoins In A 3-Day Span Amid Depeg-Crisis: UST Holder Compensation Coming
When TerraUSD (CRYPTO: UST) — the stablecoin integrated into the Terra (CRYPTO: LUNA) ecosystem — lost its peg to the U.S.

Benzinga
One subscription that gives you access to news from hundreds of sites
Do Kwon Proposes Terra Hard Fork, Airdrop To TerraUSD, LUNA Holders

Benzinga
Terra hasn’t killed crypto, but it was a narrow escape

NEW YORK: Speculation that the collapse of one of the biggest experiments in decentralized finance could bring about the death…