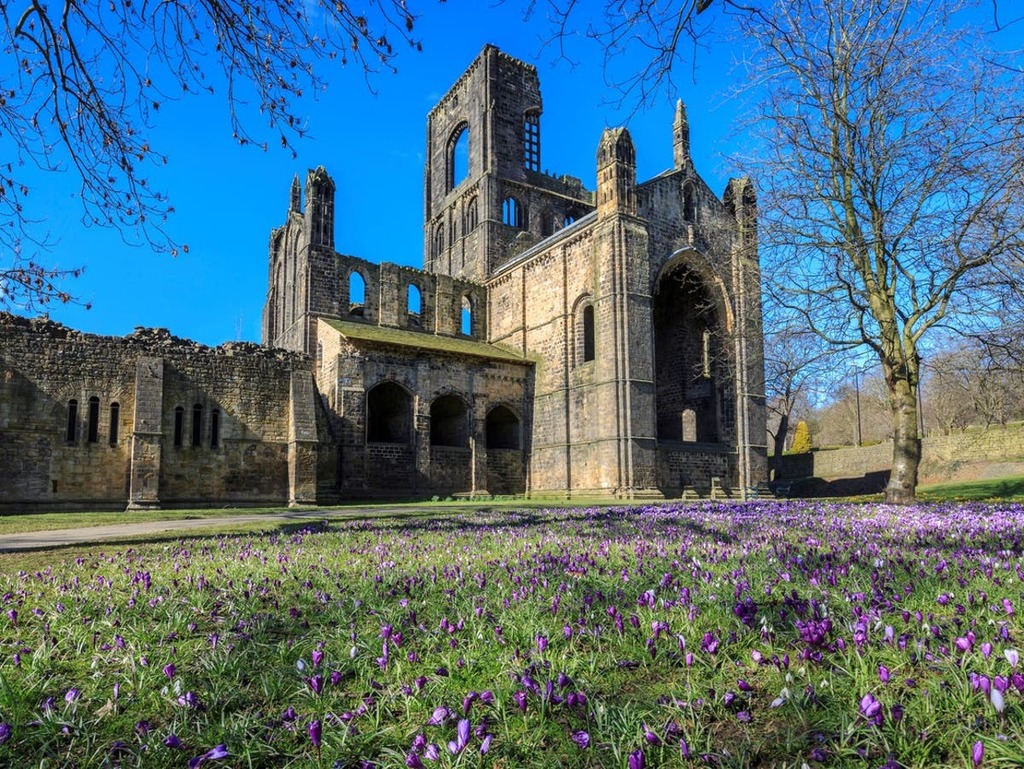 Not from Leeds? That’ll be £8 please.

Out-of-towners will be charged to enter a 12th Century monastery while locals will get in free, under plans being considered by a cash strapped council.

The Grade I listed ruins of Kirkstall Abbey are one of the West Yorkshire city’s most popular tourist attractions – and are currently free to enter.

But new proposals to charge non-locals to visit the site are now being considered by owners Leeds City Council in a bid to generate cash in the face of drastic budget cuts.

Entry would remain free for those who turned up with proof of a local address.

Deputy council leader Jonathan Pryor said: “The introduction of new or additional charges at any of our sites or attractions is not a decision we’ll ever take lightly, but the harsh reality is that we’re facing budget pressures the likes of which we have never seen.

“We need to think of new and innovative ideas to help generate essential extra income and meet the daunting challenges of the coming years.”

Opening a six-week consultation on the two-tier charging system, he added: “I'd encourage as many people as possible to get involved, make your voice heard and help us to shape the future of the abbey."

He added: “With this proposal, we have tried to strike the delicate balance between providing an accessible and affordable visitor experience for the people of Leeds while also ensuring we have a robust and sustainable strategy in place to fund the protection, preservation and enhancement of this historic site.”

The attraction – which is today just three miles from Leeds city centre and includes woodlands, visitor centre and playground – dates back to 1152 when monks started building the vast abbey on land gifted to them by wealthy nobleman Henry de Lacy.

They lived there until the Dissolution of the Monasteries of 1539, when Henry VIII's took over the building and it was left abandoned.

The ruins were passed to Leeds Corporation - the forerunner of the council - in the late 19th century and have since been made a Scheduled Ancient Monument.

Leeds City Council needs to save £64.5m next year, according to its annual budget.