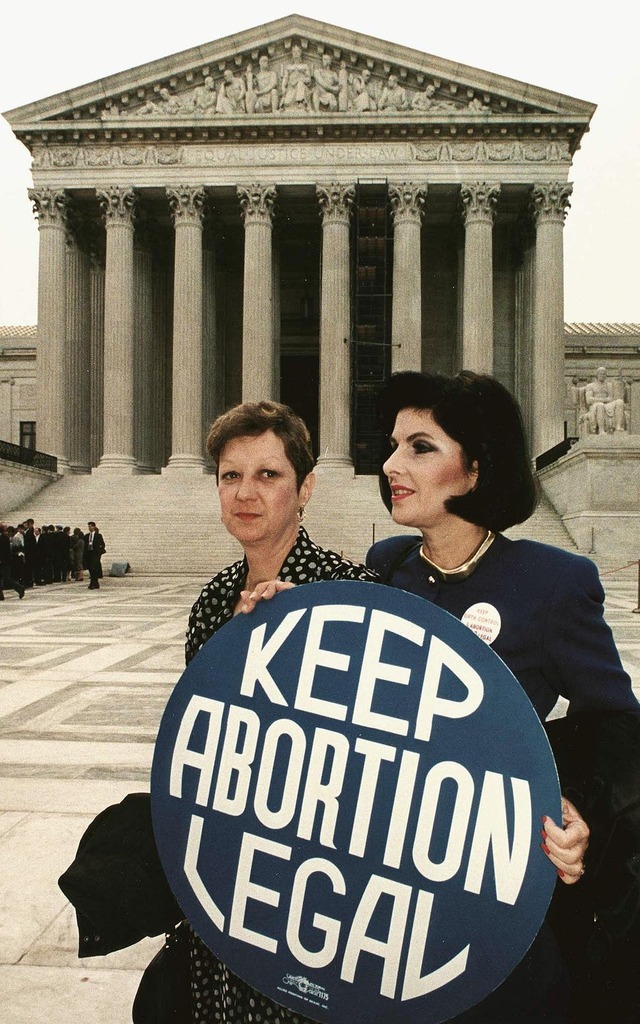 The Independent UK
Public opinion on abortion is complex

I dug into the numbers, and found that views were more straightforward than I thought—and the exercise was more disquieting…

Orlando Sentinel
Get all your news in one place
Latest Comment news:

Yesterdaze: Our satiable appetite for Hoskingese
When the weather's bad, the economy's hitting headwinds, and the country's 'in the crapper', who do you turn to for…

Newsroom.co.nz
Read news from The Economist, FT, Bloomberg and more, with one subscription
Learn More
Opinion: A Universal Standard for Sustainability Reporting is Needed for Sustainable Prosperity

Caixin Global
The Weekly Wrap for Saturday, 21 May 2022

When inflation is higher, it costs more for the government to just stand still – so there will be some…

An entangled economic relationship will become a norm, with some decoupling and recoupling depending on the sector

Caixin Global
From analysis to good news, read the world’s best news in one place
The lettuce election: how the cost of living mugged leaders

No one would expect a simple head of iceberg lettuce to impact a federal election. But the overpriced vegetable set…

Crikey
Labor-lite v crony capitalism — what a choice. But here are my tips for the election result anyway

Labor has done its best. Will it be enough? Guy Rundle predicts the outcome of Saturday night.

If the final opinion from the court mirrors the leaked draft, the court will be making a clear statement: States matter.

The justices, if the draft holds, found no constitutional support for Roe's declaration that abortion is a fundamental right. That makes it a statutory issue. Ending Roe will return abortion regulation to the states to decide, unrestrained by the restrictions imposed in the court's 1973 ruling.

That offers the chance — though admittedly a slim one — to finally quiet this 50-year-old front of the culture wars by letting the people decide what rules will guide their lives.

The Founders, recognizing the vastness and diversity of America, never intended for it to be ruled by a one-size-fits-all set of dictates. The federal government was drawn to be deferential to the states in most instances.

That federalist principle has eroded considerably, so that now Washington calls most of the shots and Americans, no matter where they live, must abide by the same rules.

The court's decision will restore — and test — the right of states to govern themselves in a manner that reflects the values of their citizens. Different states will adopt different laws. That's both inevitable and desirable if the hope is to satisfy the maximum number of people.

There are eight states, mostly in the South, where support for banning abortions enjoys a 10-point or greater advantage over keeping them legal, according to a New York Times analysis. They are also largely the states that have adopted the most restrictive recent abortion laws, and are likely to ban abortions outright once Roe is gone.

By contrast, in 23 states residents favor legal abortions by more than 10 points. Many of those states already have enacted pro-choice legislation that will keep Roe's provisions in place.

But some, including Michigan, have not. Here, the post-Roe void will be filled by a 1931 law that criminalizes all abortions.

That's not where a majority of Michigan voters stand. Nor do they want a wide-open, everything's legal environment.

But crafting reasonable abortion policy in Michigan and like-minded states will be much more difficult, and the process more contentious.

That will make state elections much more important. The lawmakers and governors who will decide what the new abortion environment in each state looks like will be elected this fall, shifting significantly the focus of what had been an election all about the control of Congress.

The question is whether the conversation on abortion in those states will continue to be dominated by the most extreme voices, or will voters see choices on the ballot that reflect the middle ground?

If that's the sort of reasonable, moderate abortion policy they want, then they should elect politicians who advocate for those policies. Or pass constitutional amendments that put them in place.

There will be consequences for states that are too extreme in their policies. People will move to states that better share their views. And they'll pressure their employers to do the same.

But ultimately, it will be the citizens who decide what's right for their state. And that's what the Constitution wanted from the beginning.

The Independent UK
Public opinion on abortion is complex

I dug into the numbers, and found that views were more straightforward than I thought—and the exercise was more disquieting…

Orlando Sentinel
Get all your news in one place