By Alice Peacock & Elle May Rice 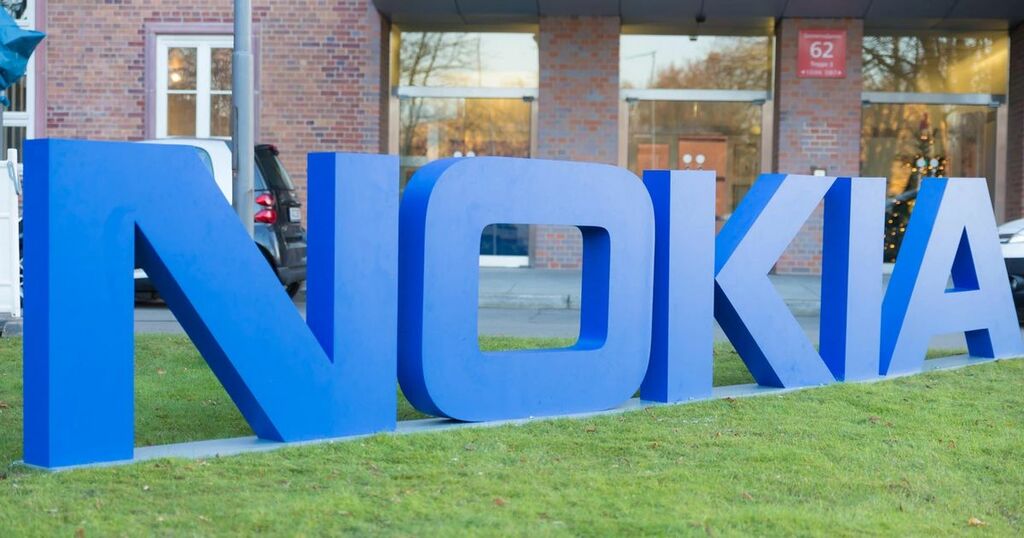 Nokia has re-released its classic 6310 phone to celebrate its 20th anniversary.

The old-school phone was hugely popular in the 00s and now it's back with new specs and a couple of old favourites, including iconic game Snake.

The classic phone is available now with upgrades including a large curved colour display offering improved readability and accessibility.

However, the product doesn’t have touchscreen capability, so users will be using the old-school keyboard, just like back in the 00s, reports the Mirror .

The 6310 will be keeping to its roots in some aspects, though, and retains its wireless FM radio and same tough shell that will keep the phone going through a few bumps and falls.

It also has a massive battery life of up to 21 days and includes a single rear camera.

The phone comes in two colours; black and yellow, and is available for £59.99 on the Nokia website .

Earlier this year it was announced that the phone was making a comeback following a remastering by Finnish tech giant HMD Global which licences the Nokia brand.

An HMD Global spokesperson said: “The Nokia 6310 is a classic reimagined for today’s connected user.

“Bringing advanced accessibility, optimised ergonomics, and battery for weeks, it honours everything that Nokia phones stand for. And yes - it still has Snake.

“With accessibility at its core, the refreshed larger push buttons and ample display make screen time more effortless and enjoyable.

“The new zoomed-in menus and larger font options improve readability and text messages can be listened to for ease of use.”

The Nokia 6310 is available online now.