Noel Gallagher jokingly made a 'dig at the monarchy' last night as he paid tribute to 'real royal family' at a star-studded charity gala.

The Oasis star performed with his band the High Flying Birds at the Football For Change event at the Emirates Old Trafford cricket ground on Thursday evening and wowed the audience, which included celebrities such as Coleen Rooney and Jamie Carragher. As the 55-year-old performed one of his iconic songs, he asked the crowd: "Is anyone from here from Manchester?"

The Mirror reports. that he then said: "This is for the real royal family", before belting out the Oasis hit Half the World Away. The iconic tune acted as the soundtrack to the BBC comedy The Royle Family.

READ MORE: Oasis-mad kid draws his own merch to show his love for one of region's most famous bands

Coleen - without husband Wayne Rooney who was with DC United stateside - seemed to be enjoying her night as she took to the dance floor during Noel's set.

Football For Change was launched by Liverpool right-back Trent Alexander-Arnold and his England teammate Conor Coady last year, with £250,000 raised at its inaugural fundraising gala in Liverpool. The initiative will distribute grants to organisations supporting young people in the most deprived areas of the country, focusing on education, employment and training.

Vernon Kay was on hosting duties at the gala, while Mel C also took to the stage. There was a live auction which included exclusive money-can't-buy lots donated by David Beckham, Formula 1, Robbie Williams, Calvin Harris, BT Sport and many more. 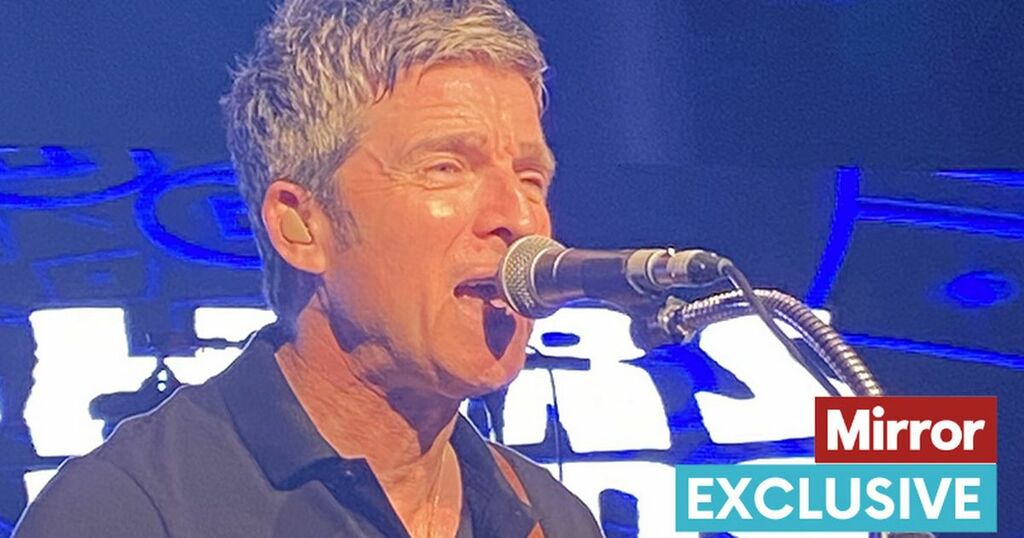 Daily Mirror
From analysis to the latest developments in health, read the most diverse news in one place.
Jamie Carragher and Noel Gallagher help raise £350,000 in one night at star-studded football charity gala

Football for Change gala is huge success as £350,000 raised and Noel Gallagher's High Flying Birds bring the house down

Fellow Corrie stars past and present Lucy Fallon, Tina O'Brien and Samia Longchambon also led the glam at the star-studded…