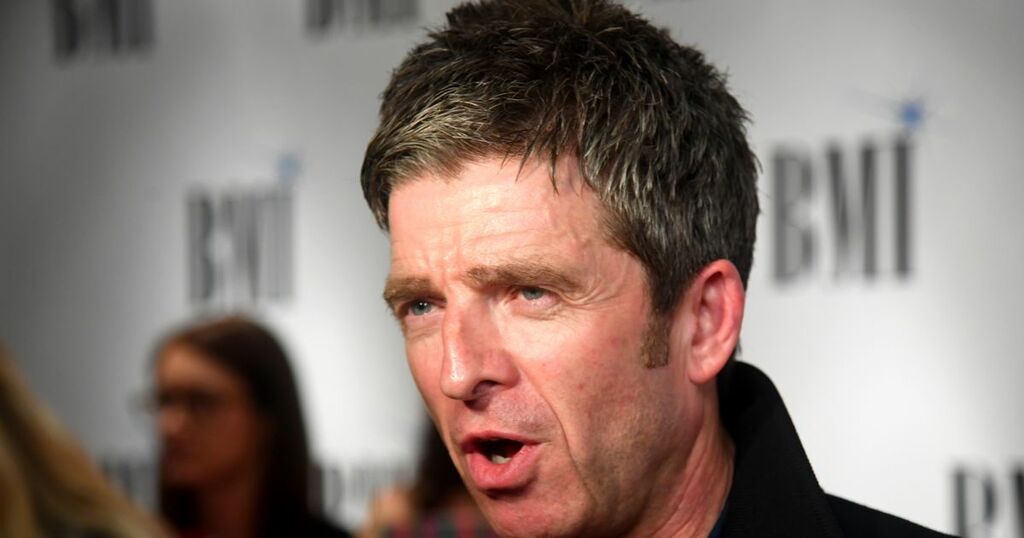 Former Oasis star, and Manchester City fan, Noel Gallagher insists he is happy Cristiano Ronaldo did not join his club as he expects the Portugal great to prove a flop for Manchester United.

In a remarkable turn of events, Ronaldo sealed a shock return to United after City just a few hours earlier were understood to be leading the race for the five-time Ballon d'Or winner.

A quick turnaround saw United swoop in and secure a stunning return for one of their greatest ever, landing him on a two-year contract, with the option of a further 12 months, to significantly bolster their Premier League title prospects.

However, Gallagher, a boyhood City supporter, says he is "glad" Ronaldo joined United and expects the 36-year-old to be a waste of money, much like Alexis Sanchez's ill-fated move from Arsenal in 2018.

"I would not have been pleased about that," Gallagher told talkSPORT. "When the story came I texted someone I knew up at City saying, ‘tell me this isn’t true’, and he was like, ‘… well, apparently…’

"Instantly, I was thinking there’s something going on there with United.

"United fans always get giddy though, when Sanchez arrived they thought they’d win the league."

Purchase today's special Manchester Evening News with a Cristiano Ronaldo pull-out to celebrate his return to the club.