Nobody likes debt limit deal except McConnell and Schumer 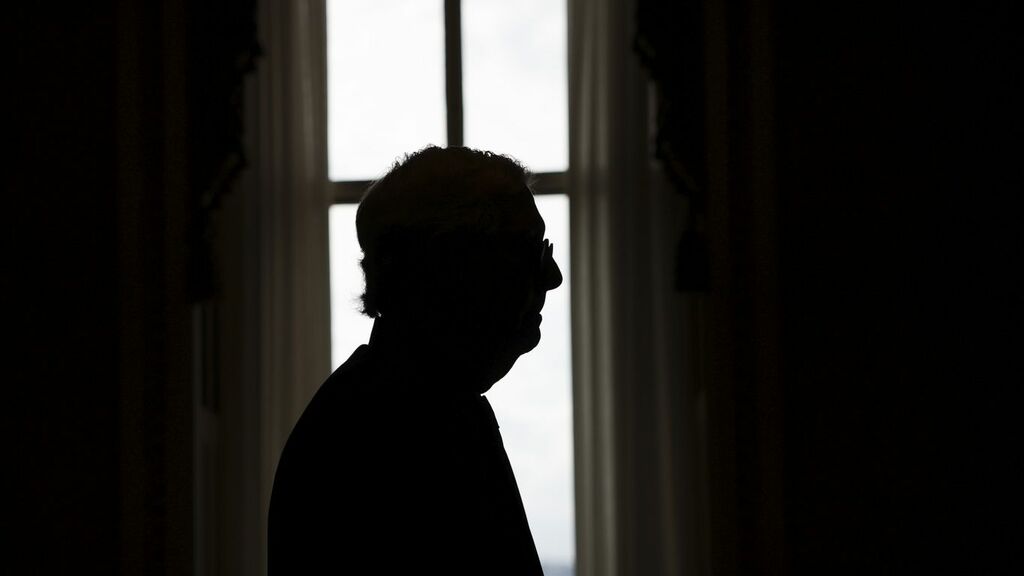 The leaders of the Senate were happy Thursday with their deal to avoid a debt default. They were about the only ones.

Why it matters: The Band-Aid does nothing to solve the debt ceiling problem long term for Americans. Democrats fear it only kicks the can down the road to a very busy December. Republicans, meanwhile, are mad their party blinked.

Multiple Senate Republicans are so frustrated by the compromise between Senate Minority Leader Mitch McConnell (R-Ky.) and Senate Majority Leader Chuck Schumer (D-N.Y.), they not only refused to support the vote but threatened to prevent it from happening via a simple majority.

Meanwhile, many Democrats are frustrated they didn't take advantage of party unity to more permanently deal with the debt ceiling on their own — especially since pressure to alter the filibuster was picking up steam.

The delay has also prompted fresh calls from progressive members to abolish the debt ceiling altogether.

What to watch: Despite the Democrats' concerns, the decision buys them time to finalize both elements of the president's Build Back Better agenda.