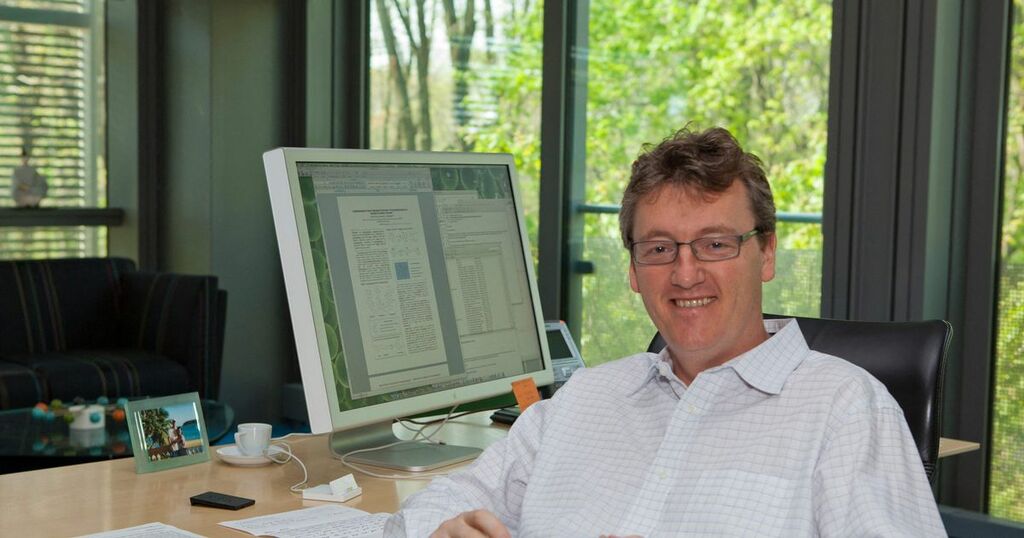 Professor MacMillan, of Princeton University in the US, and Professor List, of Germany's Max Planck Institute, were given the prize for developing a new way of building molecules.

A statement from the Royal Swedish Academy of Sciences, which organises the awards, explains the pair developed a precise new tool for molecular construction.

It points out: "Building molecules is a difficult art.

"This has had a great impact on pharmaceutical research, and has made chemistry greener."

The pair are said to have developed this third type of catalyst independently of each of other, in 2000.

It is known as asymmetric organocatalysis and builds upon small organic molecules.

Johan Aqvist, chairman of the Nobel Committee for Chemistry, said: "This concept for catalysis is as simple as it is ingenious, and the fact is that many people have wondered why we didn't think of it earlier."

The academy said Professor MacMillan was born in Bellshill in 1968.

He studied at Harvard University before beginning his independent career at the University of California, Berkeley, moving to Caltech and then Princeton in 2006.

Professor Justin Hargreaves, head of the University of Glasgow's School of Chemistry, said: "Huge congratulations to Benjamin List and David MacMillan on receiving the 2021 Nobel Prize in chemistry for their work on organic catalysts.

"We're particularly thrilled for David, who undertook his undergraduate degree in chemistry here at the University of Glasgow. He has maintained links with the School of Chemistry in the years since, including offering bursaries to support students, for which we're very grateful.

"He is now the fifth Nobel laureate in chemistry associated with the university, after Sir William Ramsay, Frederick Soddy, Sir Alexander Robertus Todd and Sir Derek Barton. They are some of the most accomplished chemists of their time, and we're delighted that the Royal Swedish Academy of Sciences has chosen to place David among them."