No turning back: AGL chief says clean energy is unstoppable 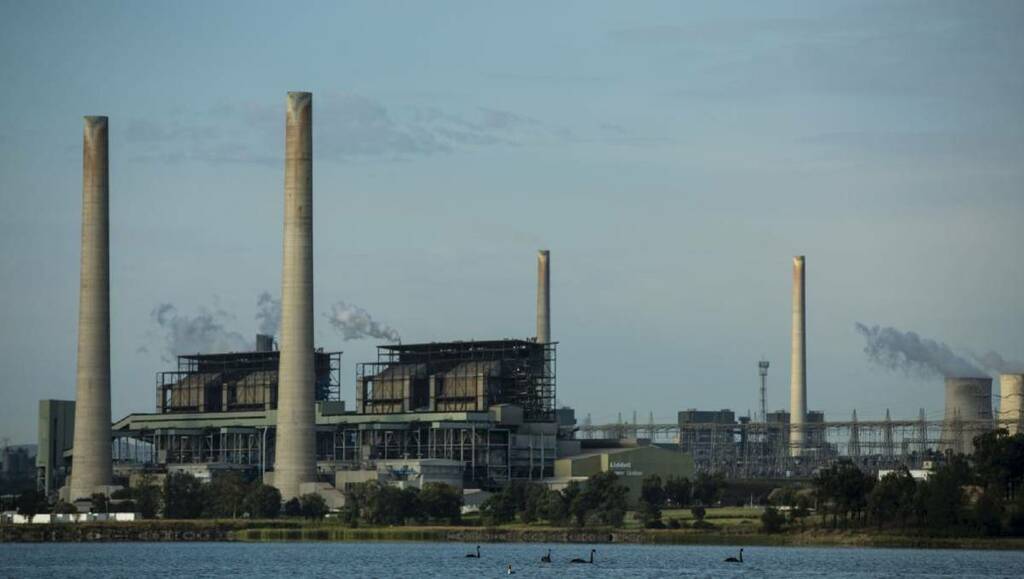 AGL's chief operating officer Markus Brokhof believes the end of coal is not negotiable and attempts to slow the industry's demise would be futile.

Speaking at a UBS Australasia conference last week, Mr Brokhof said altering the wording of the COP-26 declaration from 'phase out' to 'phase down' would ultimately not hinder the global transition to clean energy.

"I think it's clear there's a willingness to accelerate the transition and meet the Paris Agreement of limiting global warming to 1.5 degrees," he said.

"When the final declaration switched from 'phase out' to 'phase down' due to China and India's last-minute involvement, this was a compromise on the level of work that needs to be done

"In general, the energy industry, in particular the carbon-heavy industry, has to go. We are fully committed along those lines as AGL Energy."

It is pushing ahead with plans to close the ageing Liddell power station in stages across 2022 and 2023. The neighbouring Bayswater power station is due to remain open until 2035.

The first of Liddell's four 420 megawatt units will close next year, with the remaining three units expected to be brought offline in 2023.

At the same time work is under way to develop an energy park on the 10 hectare Macquarie site.

The project includes waste to energy and solar thermal pilot projects with the aim of creating one of the world's most versatile renewable energy hubs.

There are also plans to build a 500 megawatt battery on the site.

Mr Brokhof said the Macquarie site was ideally situated for the establishment of a renewable energy hub that would play a central role in Hunter's transition to a clean energy economy.

"What is even more important is the grid connection we have at our locations, about 8 gigawatt, which is a valuable asset for the high penetration of renewables.

"We want to create a very efficient ecosystem at our energy hubs, using all value streams from our industrial processes like heat, cooling, CO2 and biomass to form a circular economy.

"All these value streams are unique selling propositions here in Australia, and we have seen other regions like Asia Pacific and Europe successfully use much more of this integrated approach."

The battery, the biggest in Australia, was announced earlier this year.

The project is designed to take pressure off the energy network and provide back-up for renewable energy generation.

The battery will be able to send power into the grid for up to four hours at times when renewables sources are not available.

The first phase is expected to be operational by late 2022.

The company has issued an expression of interest for the supply and installation of the battery.