No Time to Die’s Lashana Lynch says James Bond ‘could be a man or woman’, of any race or age 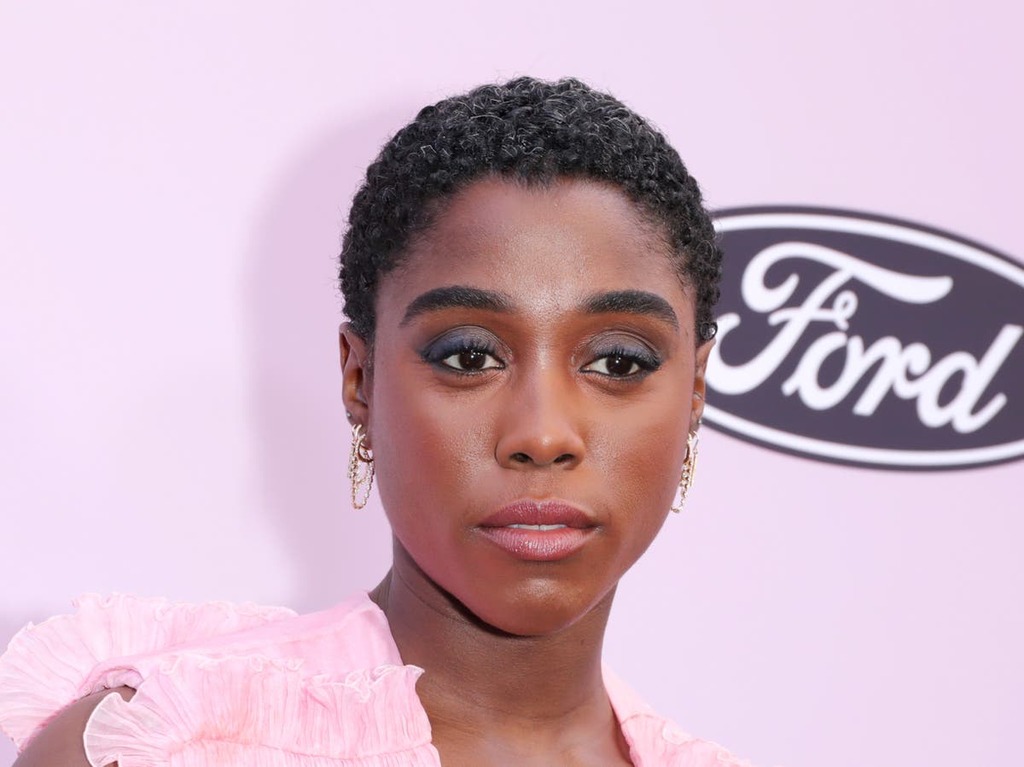 Actor Lashana Lynch has opened up about playing the first female 007 in the forthcoming James Bond film No Time to Die.

Lynch plays Nomi, an MI6 agent who is rumoured to inherent Bond’s iconic number in the film, which also stars Daniel Craig in his final performance as the spy.

Speaking to The Guardian ahead of the film’s release later this month, Lynch denied speculation that she could take over as Bond in future instalments, saying: “Nooo! You don’t want me!”

Asked who she thought it should be, Lynch replied: “We are in a place in time where the industry is not just giving audiences what it thinks the audience wants. They’re actually giving the audience what they want to give the audience.

“With Bond, it could be a man or woman. They could be white, black, Asian, mixed race. They could be young or old. At the end of the day, even if a two-year-old was playing Bond, everyone would flock to the cinema to see what this two-year-old’s gonna do, no?”

Lynch’s comments come amid widespread speculation over who will be the next James Bond, with Tom Hardy, Idris Elba and Tom Hiddleston among the frequently mentioned candidates.

“Then, as it unfolded, she became this quite complicated, free, open-minded vocal human being who brings a really nice twist to MI6.”

Earlier this week, it was revealed that No Time to Die will be the longest film in the franchise’s history, prompting some amount of backlash from fans.

No Time to Die is released in cinemas in the UK on 30 September.