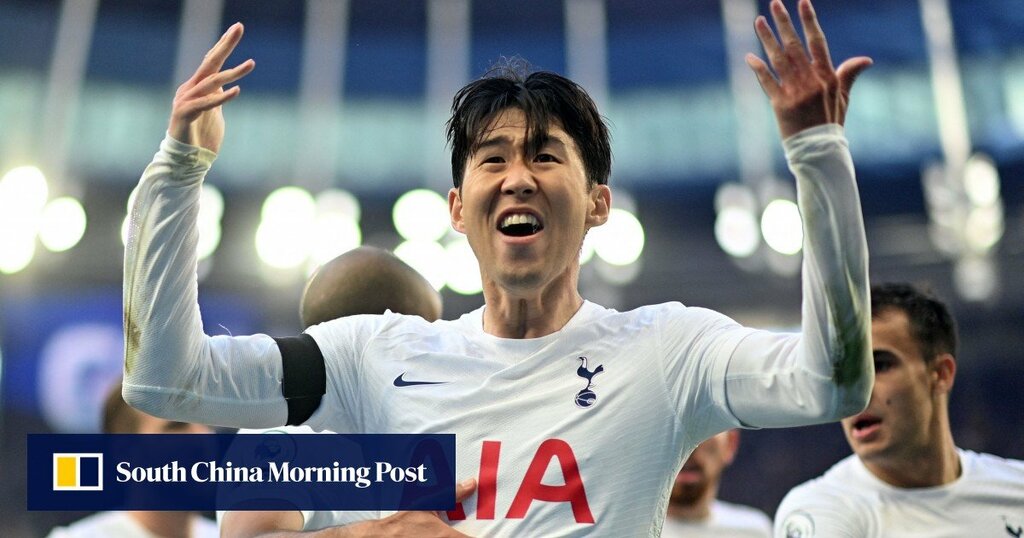 Tottenham Hotspur and South Korea star Son Heung-min has missed out on the Ballon d’Or longlist after France Football named the 30 players in the running for the 2021 award.

Last season Son had his most prolific in front of goal since arriving in England in 2015, scoring 17 goals in 37 games but did not make the cut for a second time in a longlist dominated by the winners of the English Premier League, Uefa Champions League and Euro 2020.

This year’s list is headed by six-time winner Lionel Messi, now of PSG, and five-time winner Cristiano Ronaldo, who has returned to Manchester United.

Uefa Men‘s Player of the Year winner Jorginho and last year’s Fifa Best Male Player Robert Lewandowksi also make the cut as the Ballon d’Or returns after being cancelled last year because of the Covid-19 pandemic.

Son has started off this season in similar form to how he ended the last, scoring three times for the club in their first six English Premier League games.

The 29-year-old also laid on two assists in Spurs’ 2-1 win over Aston Villa last weekend, with Villans manager Dean Smith calling the South Korean “the difference” between the teams.

“The difference was that they had the outstanding player on the pitch, which was Son [Heung-min]. He was brilliant,” Smith said after the defeat.

Son now has 73 goals and 40 assists in 203 appearances in England’s top flight but his dream to win the Ballon d’Or will have to wait another year at least.

“Of course, football players dream of the Ballon d’Or and winning the title, and this is my dream,” Son told Four Four Two ahead of being named to the 30-player longlist for the first time in 2019.

While there was no place for Son this year, his Spurs teammate Harry Kane was included on the longlist.

The England striker topped the goals and assists tables in the English Premier League last season before helping the Three Lions to the final of Euro 2020.

Kane, who is yet to score for Spurs in the English Premier League this season after asking to leave the club in the summer, is joined on the 30-player list by England teammates Manchester City’s Phil Foden and Raheem Sterling and Chelsea’s Mason Mount.

Uefa Champions League winners Chelsea have five players of the 30 with Mount named along with Cesar Azpilicueta, Ngolo Kante, Jorginho and Romelu Lukaku.

The English top flight provides the most players of any league with the 14 rounded out by Liverpool’s Mohamed Salah and the Manchester United duo of Bruno Fernandes and five-time winner Ronaldo.

European champions Italy provide five players, one more than beaten finalists England, while there are three Spanish players and three from France.

The winner of the 65th Ballon d’Or will be named at the awards ceremony on November 29, along with the winners of the Women’s Ballon d’Or, Kopa Trophy for men’s under-21 players and Yachine Trophy men’s goalkeepers award.

Megan Rapinoe, the winner of the 2019 women’s title, has missed out this year as have the 2019 runner-up Lucy Bronze and third-place winner Alex Morgan.

There are also no players from AFC nations on either of the 10-player lists for the Kopa and Yachine trophies.

No Asian footballer has ever won the men’s award but Japan’s Homare Sawa won women’s equivalent in 2011.