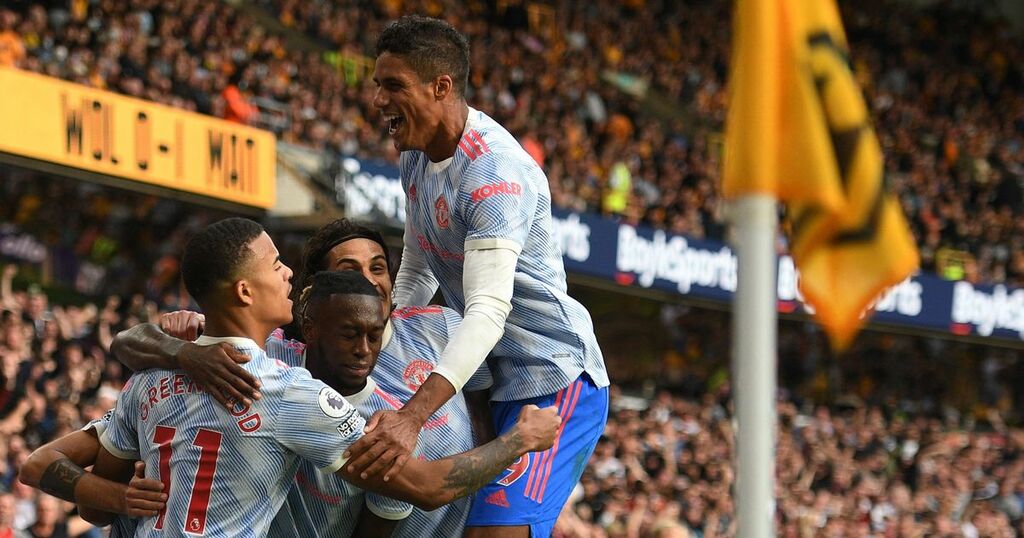 Mikael Silvestre has named his ideal Manchester United starting lineup for the coming season and there is space for Cristiano Ronaldo, Jadon Sancho and Raphael Varane.

The Reds bolstered their squad this summer with the signing of three top-level players, including the returning 36-year-old Ronaldo after over a decade away from the club.

Ole Gunnar Solskjaer now has a squad filled with quality and depth throughout and United have started the season well with two wins and a draw in their opening three games, scoring seven times and conceding just twice. But with the addition of the Portugal legend to the squad on deadline day, questions have been asked about what the Reds' strongest lineup is now.

Silvestre, who made 361 appearances for United across nine seasons with the club, has named his ideal starting lineup while speaking to BettingExpert.com and found space for all the new signings, but not for the in-form Mason Greenwood.

In goal, David De Gea gets the nod for the number one shirt ahead of Dean Henderson, believing that he's still got something left in the tank.

"He’s been there many years already, I still think he’s on top form, mentally he’s in a good space and is a top goalkeeper. Goalkeepers tend to age well so we can count on him to be there for a good few years yet," he said.

In defence, Aaron Wan-Bissaka starts at right-back while Raphael Varane partners Harry Maguire at centre-back, alongside Luke Shaw on the left.

In midfield, Silvestre gives the holding role to academy graduate Scott McTominay, with Paul Pogba and Bruno Fernandes playing just ahead of him in a 4-3-3 formation. That means there is no space for Brazilian midfielder Fred, who has so far this season started every game.

In attack, Ronaldo is joined by fellow summer signing Sancho - who is inserted on the right wing - while currently injured Marcus Rashford takes his place on the left wing ahead of the in-form Greenwood.