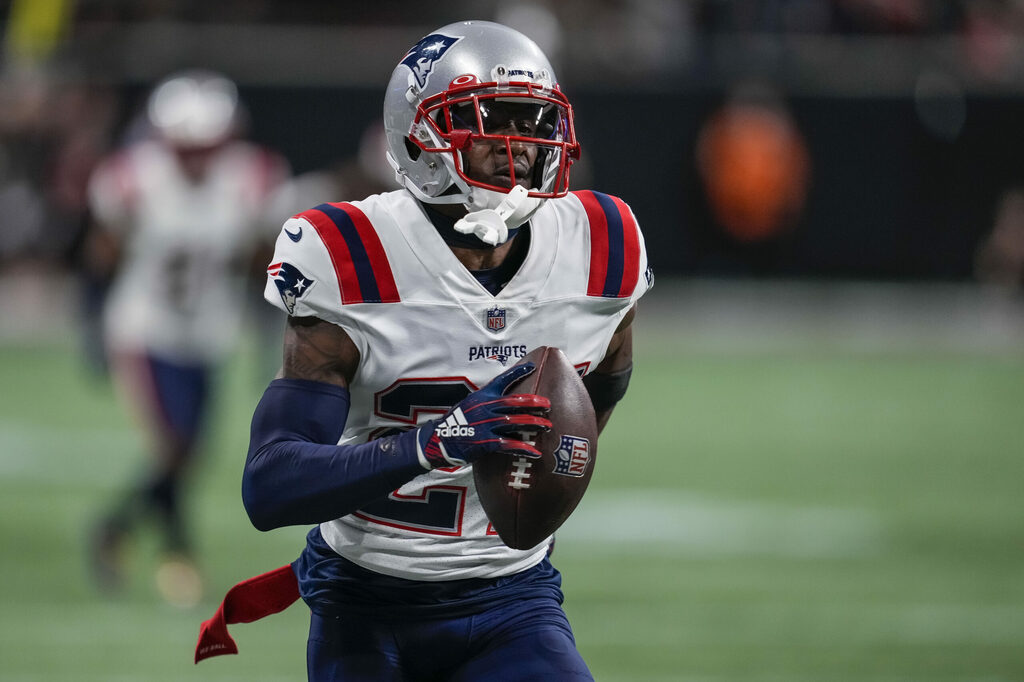 Following the 2021 season, there were no New England Patriots named to the Associated Press First-Team All-Pro team.

Although it hasn’t officially been announced by AP, there were two Patriots who were given Second-Team honors. J.C. Jackson had the third-most votes at cornerback and Matthew Slater had the second-most votes as a special-teamer. Jackson, in his fourth season, earned his first All Pro nod and Slater earned his fifth. Jackson and Slater, along with Matthew Judon, were the three players who were named Pro Bowlers.

Judon, Nick Folk and Shaq Mason were all candidates that played well enough to potentially earn All Pro honors.

Patriots CB J.C. Jackson (25 votes, 3rd most amongst CB) and ST Matthew Slater (10 votes, tied-2nd most amongst ST) were each named to the AP Second Team All Pro squad. This marks Jackson’s first ever All Pro nod, while Slater earns his fifth.

Here’s a look at the full list for First-Team All-Pro honors.

A look at the First-Team All Pro squad by position: pic.twitter.com/lj84GjbbtW

4 thoughts on the Patriots' playoff matchup against the Bills