As Canberra businesses feel the bite of national skills shortages, territory government plans to support more women back into employment take on a new urgency.

Since 2008, the government has given out $160,000 in grants annually to women who have been out of the workforce for six months or longer and are seeking to regain employment.

Recipients have also had access to workshops to help them navigate recruitment processes and build confidence since 2017.

"No one wanted my resume," said Denise*, after she decided to start applying for roles following nearly 10 years caring for her children.

She was advised by a recruitment agency to undertake further study, which she did by enrolling in a free business administration course at CIT before she was directed to the Return to Work program.

In the next iteration of the plan, the ACT Office for Women expects within six months of workshops concluding, 30 per cent of participants will have enrolled in study and 20 per cent will have found paid employment, open tender documents show.

Workshops offered to female inmates at Canberra's jail were expected to result in 80 per cent of participants providing satisfactory feedback.

'How do I address the gap on my resume?'

Shortly after finishing the program, Denise had secured full-time work in the public service.

"They saw my resume differently," she said.

"I had reformatted my whole resume ... rewording everything that I had done, and it appealed more, it was more accessible to them, they related more to me."

"And the fact that I did a course - it wasn't anything major, it was only a 10-week course, it was a Certificate II in Workplace Skills, which is like a business administration course - but I think it showed employers that I was willing to learn and that helped."

Adriana Modersitzki, the founder of boutique resume writing and recruitment agency, the Elite Collective, agreed women returning to the workforce were often overwhelmed by how to represent the career gap on their resume.

"It's a conversation that we have to really gently and carefully coach our clients through," Ms Modersitzki said.

"The one thing that unites all of those women that are coming back is that worry, fear and self-doubt that comes with that, 'How do I address the gap on my resume'?"

The efforts come as businesses urged the government to explore all measures to patch skills shortages, as skilled immigration lagged and Canberra competed with larger jurisdictions for a shrinking pool of workers.

"In terms of direction and policy, making it easier for women to get back to work and making sure that we've got more support there to enable them to do so - and anyone who's caring for a child as well - is one of the things that we should be looking at and should be trying to figure out how we can make that easier," Canberra Business Chamber chief executive Graham Catt said.

The costs of childcare still remained a hurdle for many women, Mr Catt said.

"People, in some cases, are almost paying for the opportunity to go to work, and that's another policy setting that we need to address as well to make sure that there's a real incentive there for someone to get back into the workforce, to bring the skills that businesses so badly need into play."

*Denise asked we only use her first name 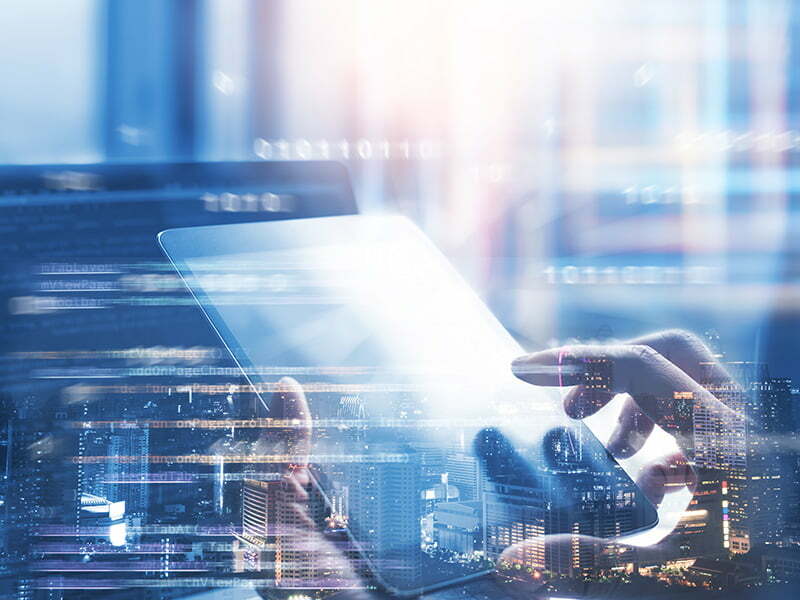 70% of survey respondents said their organisation is currently facing skills shortages, up from 62% in the 2021