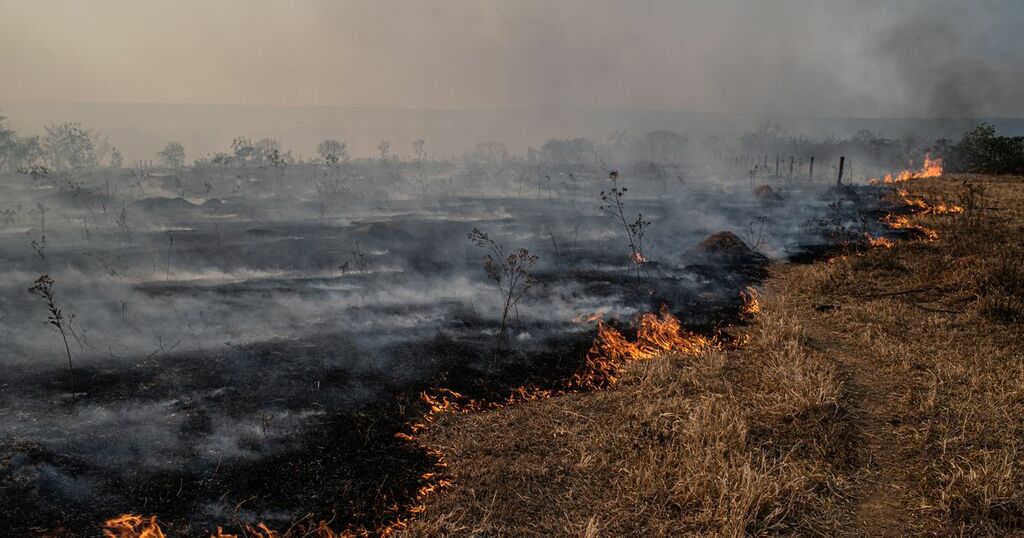 No external organisations have signed a climate change charter since it was approved by Swansea councillors last December.

The charter was endorsed in tandem with a suite of measures aimed at making the council a net zero organisation by 2030.

The charter - officially launched earlier this year - asks participating companies and organisations in Swansea to work towards net zero by 2030 by committing to a series of actions.

READ MORE: Dai Morris' sister vows to clear his name as she speaks out for first time since convicted killer's death

These include reviewing existing methods of working and identifying new ones to become greener and help halt the decline in biodiversity. The charter also asks signatories to publicly report their carbon emissions and how they match up to their commitments.

Council chiefs said they were working to get the climate change charter message out there with the help of a voluntary group called Swansea Environmental Forum (SEF).

The fact that other organisations haven't signed up to it doesn't mean that they're not focusing on their own carbon reduction goals, however.

Cllr Andrea Lewis, cabinet member for climate change and service transformation, said: "The SEF is a key strategic partnership for all aspects of the natural environment in Swansea so it’s right that we work with its members along with others on this important step. They and our partners share our aim to work together to initiate, develop and co-ordinate environmental action across our communities – and our charter will help as we move towards our net zero targets.

"With their influence we will reach a wide range of influential organisations, their staff and associates."

The council said political groups and departments within the council were committed to the net zero carbon goal. Net zero, or carbon neutral, means reducing carbon emissions as much as possible and offsetting the remainder by, for example, building solar farms.

Swansea councillors unanimously backed a climate emergency motion in June, 2019, which set out the carbon neutral pledge. That led to officers reviewing more than 100 council policies. In 2020 cabinet agreed to focus on 10 key actions to reduce and to offset emissions.

The council has also pledged to double the amount of greenery in the city centre within 10 years.

The Welsh Government has committed to a 2050 net zero carbon date but wants to get there sooner.

At a global level countries' current carbon reduction commitments are estimated to lead to around 2.7C of warming by the end of the century, according to the United Nations' Intergovernmental Panel on Climate Change (IPCC).

This would exceed the warming target which nations previously signed up to stay within.

New climate action plans will be submitted by countries at a summit in Glasgow in November.

The IPCC's latest report last month was described as "a code red for humanity" by UN secretary general Antonio Guterres.