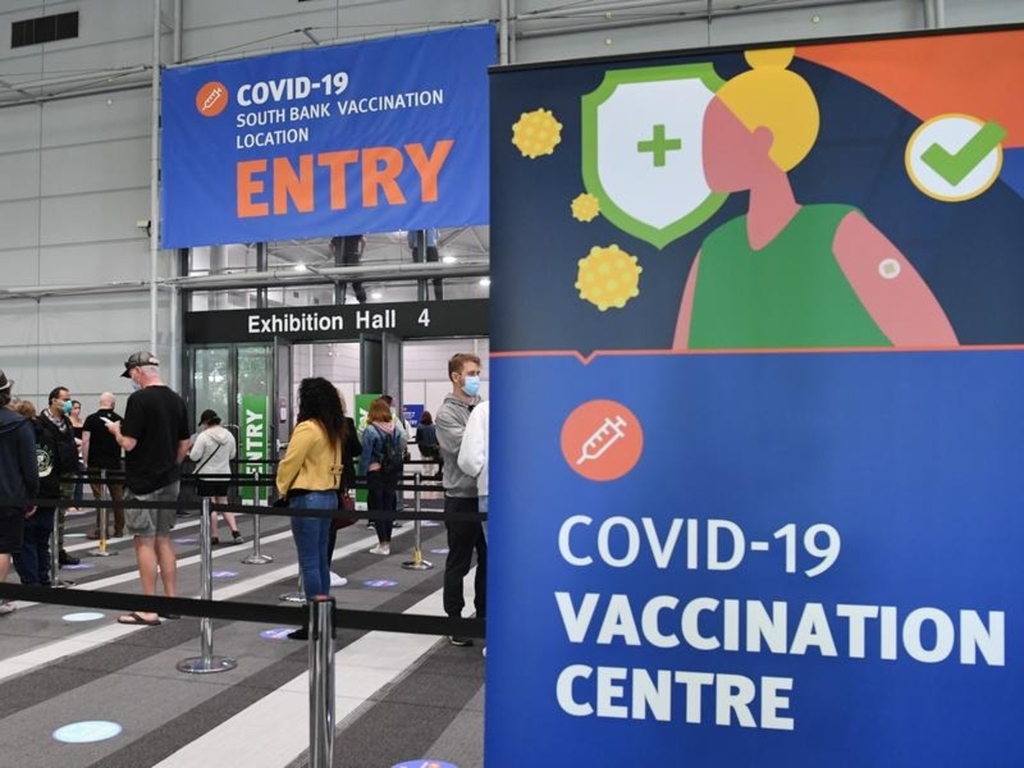 The Queensland government will expand its vaccine rollout as more Pfizer supplies arrive with the state's vaccine coverage the lowest in the nation.

Queensland recorded no new virus cases after more than 15,800 tests in the 24 hours to 6.30am on Wednesday.

It comes as four students and their families from Runcorn State High School are tested for COVID-19 and told to isolate at home "as part of the contact tracing process".

"The school has acted appropriately and the students were sent home and asked to isolate, obtain a COVID test and follow health advice about when they can attend school again," the state's education department said in a statement on Wednesday.

"Metro South Regional Health has advised the school at 10am this morning that the students have tested negative at this stage."

Earlier Premier Annastacia Palaszczuk said that with the ongoing risk of spread from the NSW outbreak, which had grown to 14,333 active cases, it is critical for people to get the jab as soon as possible.

Queensland Health delivered a daily record of 24,947 vaccines on Tuesday, with 57.63 per cent of eligible people in the state having had one dose, and 39.35 per cent fully vaccinated.

However, the state's vaccination coverage is the lowest in the nation after Western Australia overtook it on the percentage of eligible people given a first dose.

Ms Palaszczuk says to boost vaccinations there will be a "super weekend for vaccinations", with all 80 state-run community vaccination hubs accepting walk-ins on Saturday and Sunday.

"Last week, we put 146,182 doses into the strong arms of Queenslanders, 189,450 Pfizer doses arrived on Monday: Let's use the lot," the premier said to parliament on Wednesday.

With Pfizer supplies from the Commonwealth ramping up, Ms Palaszczuk said state hubs will start offering that vaccine to people over the age of 60 this weekend.

Until now, that age group have only been offered the Vaxzevria vaccine, previously known as AstraZeneca.

The move to offer Pfizer to Queenslanders aged over 60 follows similar approaches in Western Australia, South Australia and the Northern Territory.

Meanwhile, Queensland Liberal National Party leader David Crisafulli said poor vaccine coverage was due to the premier's own hesitancy about the Vaxzevria jab.

When Ms Palaszczuk first became eligible she delayed to get a flu shut, then delayed a second time to get a tetanus shot after her dog bit her.

She needed to be fully vaccinated before she travelled to Tokyo in late July to make a pitch to support Brisbane's 2032 Olympics bid.

However, by then it was too late for her to get AstraZeneca, so she got the Pfizer vaccine instead.

"If the leader of your state is effectively finding excuses not to get vaccinated when her time is up, I would suggest to you that the everyday Queenslander says, 'well maybe she knows something that we don't'," Mr Crisafulli said.

"Well the truth is, she doesn't, it's (AstraZeneca) safe."