The Sacramento, California region is one of the few places in the country where women under 30 earn more money than men, bucking the gender wage gap trend that remains pervasive across the United States.

Nationwide, women still earn less than men on average, according to a recent report from Pew Research. Among full-time, year-round workers in 2019, women’s median annual earnings were 82% those of men. And in California, full-time female workers earned 87.6% of what full-time male workers earned in 2020.

That makes Sacramento one of 22 U.S. metropolitan areas out of 250 analyzed where women under the age of 30 earn the same amount as or more than their male counterparts, with Sacramento ranking No. 16.

The earnings parity is an improvement from 2000, when young women in the Sacramento metro area earned about 96% of what young men earned.

A number of factors play into why young women in Sacramento have reached wage parity with men, said Andrey Mikhailitchenko, associate dean of the College of Business at Sacramento State University.

Among the largest employers in the Sacramento region are Kaiser Permanente, Sutter Health and Dignity Health. Typically, there are more higher paying jobs in the health care sector compared to other industries such as agriculture, construction or manufacturing, Mikhailitchenko said.

Education levels may also be driving higher wages among women under 30, Mikhailitchenko said.

“That is a big strong factor that facilitates growth of salaries,” Mikhailitchenko said.

The prevalence of state workers here may also explain why the wage gap has closed for young female workers. Since 2010, the gender pay gap among California civil service workers dropped from 21.3% to 14.3%, according to a 2020 state report. Last year, nearly two out of three state employees were working in a job without a gender pay gap.

In three of the five occupations where the most state workers are employed — management analysts, office clerks and computer systems analysts — women on average make more than men. The gender pay gap for the two other most common jobs, correctional officers and accountants, is 5% and 3%, respectively.

“The fact that the state of California is one of the big employers in Sacramento, it really contributes to equality, and the absence of a gap that’s typical in a private industry,” Mikhailitchenko said.

In addition, some of the most common occupations in the region, like home health aides and cashiers, are low-wage jobs that are more likely to employ women of color.

The Pew Research report pointed out that the wage gap between women and men widens overtime, in part because family responsibilities and a lack of childcare options may impede career advancement opportunities. In general, earnings parity “tends to be greatest in the first years after entering the labor market,” according to the Pew report. 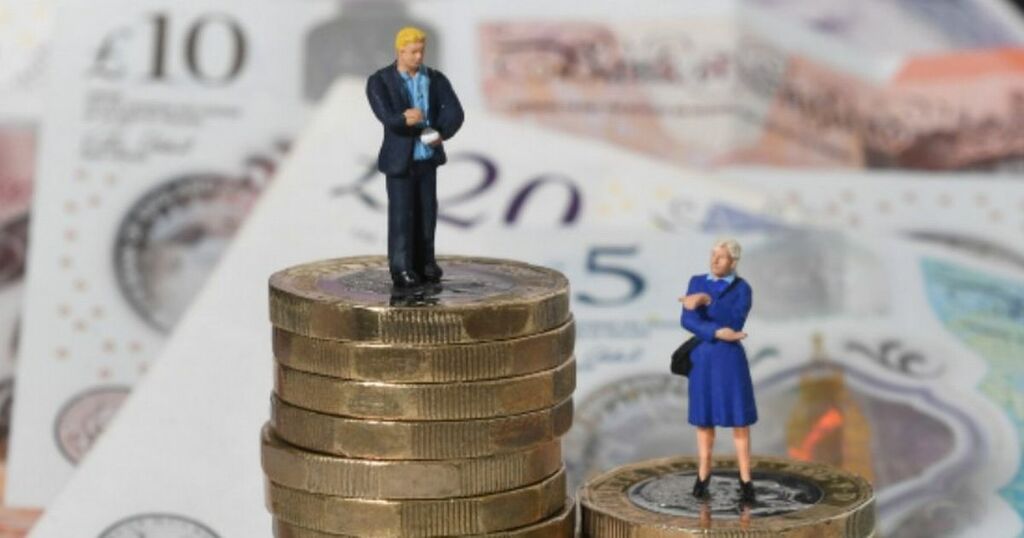 Gender pay rates in Sunderland the second fairest in the UK - check your area
In research based on Office for National Statistics figures, Sunderland has the second smallest gap between average male and female…