The Government will introduce legislation to protect private renters and abolish so-called no-fault evictions – making good on its manifesto promise.

The Renters Reform Bill will provide security for tenants in the private rented sector by ending Section 21 notices, which allow landlords to evict a tenant without having to give a reason.

It will also “strengthen landlords’ rights of possession”, therefore providing a “fair and effective” market for tenants and landlords, the Government said.

In a separate Social Housing Regulation Bill, it will increase social housing tenants’ rights, and improve how they can hold landlords to account, in response to concerns raised by the 2017 Grenfell Tower fire.

The Renters Reform Bill, announced in the Queen’s Speech, will introduce stronger possession grounds when there are repeated incidences of rent arrears, and reduce notice periods when there is antisocial behaviour.

It will introduce an ombudsman so disputes between private landlords and tenants can be resolved without going to court.

And a property portal will be established to help landlords understand their responsibilities and give tenants “performance indication” to hold their landlord to account.

It follows figures published at the end of April which showed that the number of privately renting households at risk of becoming homeless after being served a Section 21 notice was up by more than a third from before the pandemic.

Some 5,260 households were threatened with homelessness after receiving a Section 21 notice in the run-up to Christmas, according to figures from the Department for Levelling Up, Housing and Communities.

The Government is also proposing legislation to improve the regulation of social housing.

The regulator will be able to inspect landlords and intervene when they poorly handle issues such as complaints, while new tenant satisfaction measures will be introduced so tenants can see how their landlord is performing compared to others.

Housing association tenants will be able to request information from their landlord in a similar way to how local authority landlords are subject to Freedom of Information requests.

And there will be no limit to how much the regulator can fine a landlord who falls short of the required standards.

The charity Shelter said the Government has “listened to the voices of renters”, who have been “fighting for a long time to be heard”.

Chief executive Polly Neate said: “For years, private renters have said they need more security so they don’t have to live in constant fear of a no-fault eviction.

“And for years, social renters have tirelessly campaigned to be taken seriously when they say something is wrong.

“It’s been five years since the fire at Grenfell Tower and we’re now one step further on the road to justice.”

Crisis said the speech “provides some hope for renters anxious about being turfed out of their home in the midst of the cost-of-living crisis”.

But chief executive Matt Downie criticised proposals, announced last month in a consultation on repealing the Vagrancy Act, that could see beggars continue to be handed fines.

He said: “We cannot end homelessness with this mismatched plan. The Government must take action to provide direct support to families hit by the cost-of-living crisis and plans to introduce punitive legislation must be scrapped if the Government wants to truly end rough sleeping for good.”

He said: “Whilst we support proposals for an ombudsman to cut the number of possession cases needing to go the court, this cannot be a substitute for proper court reform as well.

“At present, it can take almost a year for a private landlord to repossess a property through the courts where they have a legitimate reason to do so. This is simply not good enough.” 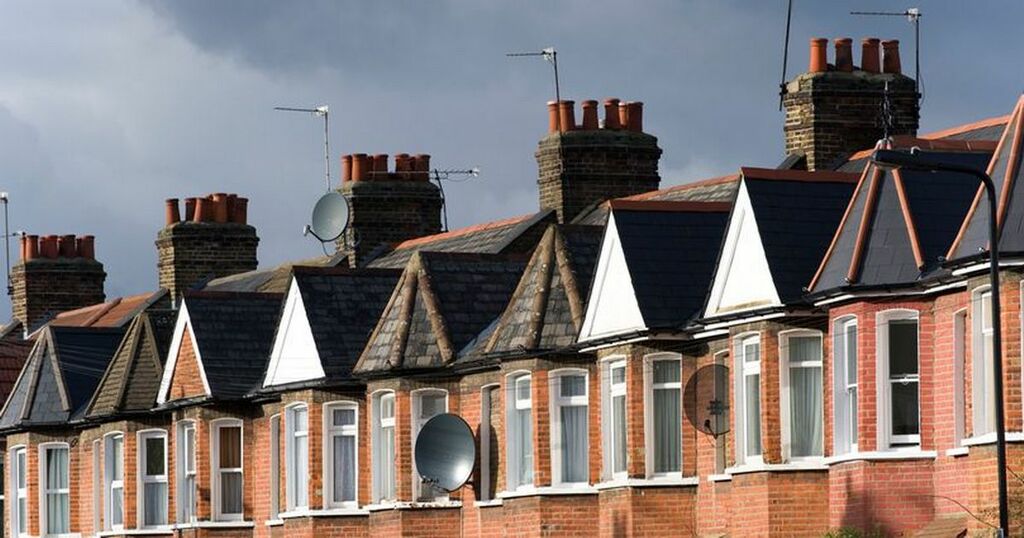 Renters to be protected from 'no fault' evictions under law confirmed in Queen's Speech
The Renters Reform Bill, announced today in the State Opening of Parliament, will abolish so-called Section 21 evictions. These type…

Here’s what you should know about the end of Section 21 evictions.