No end to NSW train strikes as talks go on

The NSW Rail, Tram and Bus Union will continue its planned industrial action this month after multiple meetings failed to secure an outcome in its long running dispute with the government.

The meetings on Thursday came after services ran to a heavily reduced capacity on Wednesday as workers in one area of the train network went on strike.

The union blamed the government for suspending services and said it could have run more than hourly trains on the T4 Eastern and Illawarra line.

Workers in other areas of the network are set to stage six-hour strikes on Wednesday, and again on August 23 and 25.

The first meeting on Thursday, between the union and transport management, focused on those partial strikes.

"We've done everything we need to as a union to make sure that they can run a limited service during that time where we are out on strike," RTBU secretary Alex Claassens told reporters on Thursday evening.

"They will be able to run trains, we expect them to run trains, and we're going to have a meeting with them on Monday just to confirm that," he said.

The old agreement expired in May last year.

The new intercity fleet has been sitting in storage since first arriving in 2019, with the union arguing the Korean built trains are not currently safe to operate in the NSW rail network.

The government has been attempting to hinge the signing of a deed for changes to the trains on a new enterprise bargaining agreement covering worker pay and conditions.

Mr Farraway on Thursday said the government has committed to share a deed with the union early next week.

"The deed remains contingent upon a new enterprise agreement being reached which will guarantee the end of further strikes," he said.

Mr Claassens said he had already signed a deed designed with the union and transport department at the end of June, and expects the one presented to the union next week will be different.

"They've got lawyers in there that can't help themselves ... the lawyers are going to go away and do a hatchet job on our deed," he said.

He warned modifications could prolong disruption.

"Our industrial action for August will continue unabated, exactly as per our program, until I've got a document that we feel satisfied with," Mr Claassens said.

It will then be up to union delegates and members to approve.

The industrial action continued on Friday, with a ban on cleaners using vacuum cleaners or scrubbing machines on trains until Monday, when crews won't operate trains unless they meet maintenance centre minimum standards.

On Saturday, staff will be leaving gates open, meaning customers won't have to swipe their Opal or credit card to access a station.

While they could run the risk of a fine or caution, the union has banned issuing those until September 6 as well.

The union will on August 31 ban operating foreign-made trains that make up most of the network. 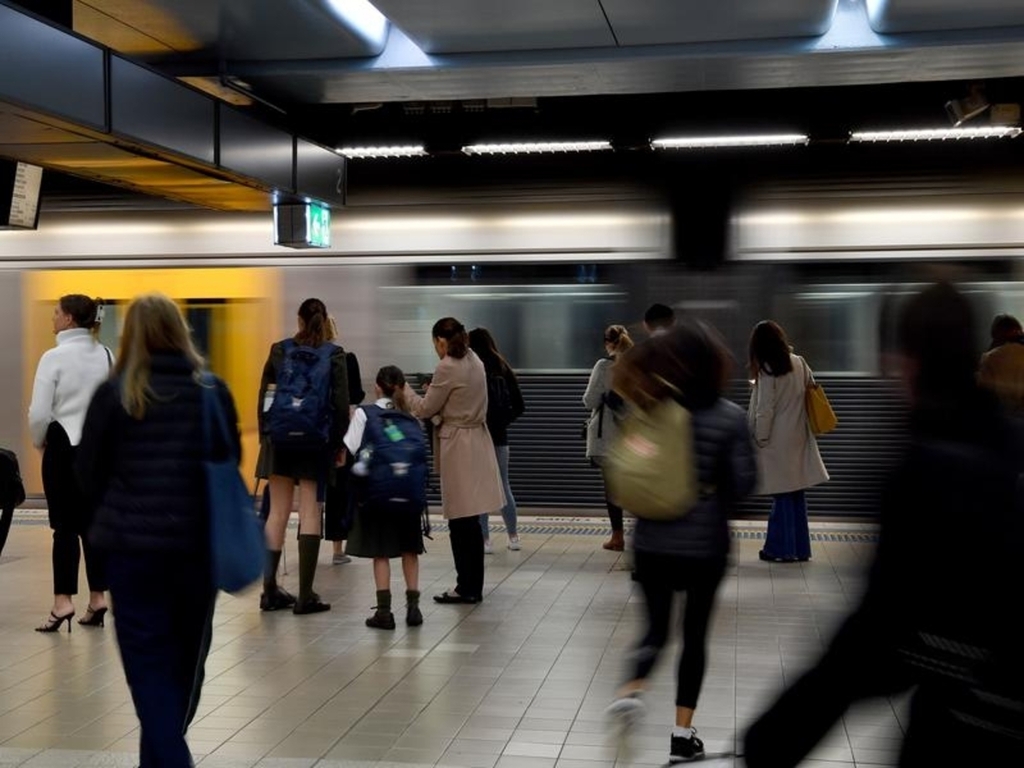 No breakthrough in NSW rail dispute
A meeting between NSW government ministers and rail unions has failed to resolve a long-running dispute, with more industrial action…

AAP
From analysis to the latest developments in health, read the most diverse news in one place.
Sydney news: Report to shed light on bullying and harassment in state parliament

The Guardian - UK
One place to find news on any topic, from hundreds of sites.
Sydney news: Illawarra South Coast Line commuters urged to take alternative transport due to industrial action

MORNING BRIEFING: Commuters on the Illawarra South Coast Line, which runs from Bondi Junction to Bomaderry, are urged to take…