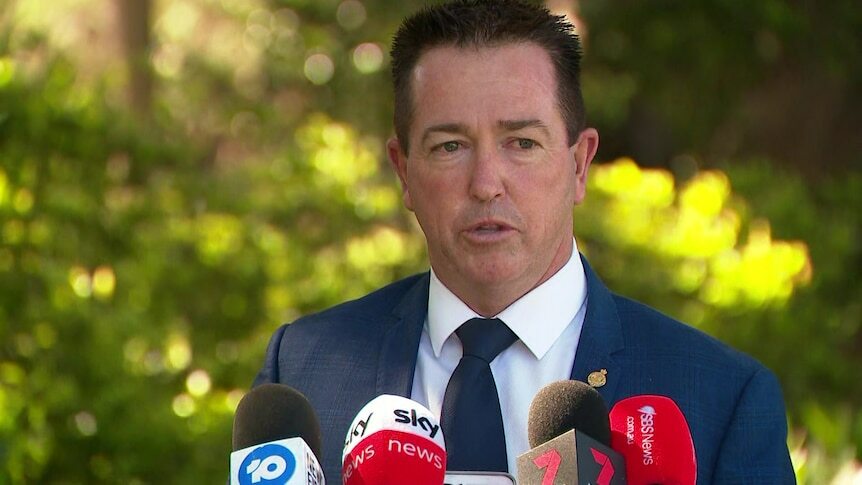 The NSW public health orders will be amended today to ensure day trips between Greater Sydney and the regions are not allowed when the state begins to reopen on Monday.

NSW Deputy Premier Paul Toole said it was currently a grey area, but it would be cleared up.

"I know that the health orders were not probably clear enough," Mr Toole said.

"They're a little bit grey.

"It will be cleared up today very clearly to say black and white, that you can't go from Greater Sydney into the regions and you cannot go from a regional community into Greater Sydney."

A spokesperson for the Deputy Premier said yesterday travel between Greater Sydney and regional NSW for recreational purposes would be allowed from Monday, as long as it was not part of a holiday and travellers were fully vaccinated.

But the public health order also stated there was no distance limit on travel and did not specify acceptable reasons to be travelling.

"It's a fairly sorry state of affairs when you have a member of the crossbench saying to the government what its own rules mean," Mr Ward said.

Labor MP for Newcastle Tim Crakanthorp said allowing people to travel between Sydney and the regions would have been outrageous.

"First day on the job and the Premier and the Deputy Premier are stumbling all over each other," Mr Crakanthorp said.

"It's absolutely outrageous that they could consider sending Sydney people up to regions when our vaccination rates are only 59 per cent," he said.

Travel between Greater Sydney and regional areas will be allowed once the state reaches the 80 per cent vaccination mark for those who are fully vaccinated.

Travel for essential reasons including carer responsibilities and work will still be allowed in line with current public health orders.