No Covid deaths in Scotland overnight as 5,912 cases recorded 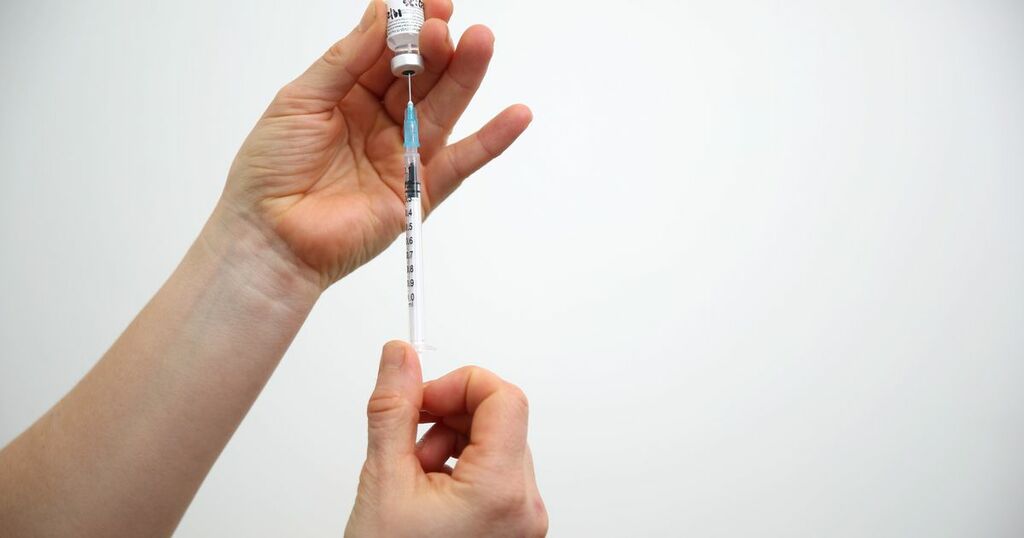 Scotland has recorded no new Covid-19 deaths in the past 24 hours but cases increased by 5,912 overnight.

The latest Scottish Government figures brings the death toll since last March – of people who first tested positive for the virus within the previous 28 days – to 8,232.

10,612 deaths have been registered in Scotland where COVID-19 was mentioned on the death certificate since the beginning of the pandemic.

There are currently 1,019 people in hospital confirmed to have the virus with 88 being treated in intensive care.

The figures come as Nicola Sturgeon faces fresh pressure to dump plans for covid passports in Scotland after UK Health Secretary Sajid Javid said they would not go ahead in England.

Javid confirmed on Sunday morning that in the NHS in England “we will not be going ahead with plans for vaccine passports” in a move that saw Boris Johnson cave in to pressure from angry Tory backbenchers.

Earlier the First Minister defended the Scottish scheme by explaining it was part of a “package” of measures not dissimilar to the plans previously considered in England.