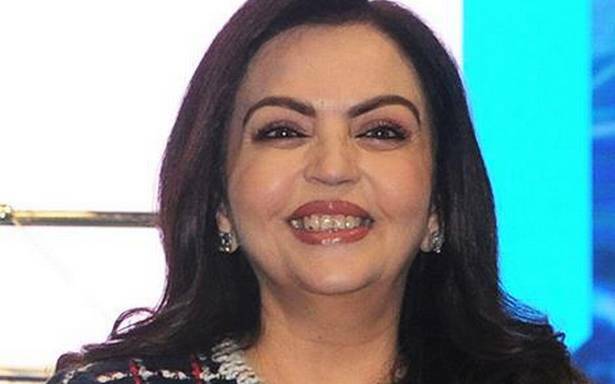 A scheduled visit of industrialist Mukesh Ambani’s wife Nita Ambani to Gujarat was cancelled after the recovery of an explosives-laden SUV outside their house ‘Antilia’ in South Mumbai in February this year, the security head of the residence has said in his statement to the National Investigation Agency (NIA).

The statement is part of a charge sheet filed last week by the NIA before a special court in Mumbai against dismissed police officer Sachin Vaze and nine others in connection with the recovery of the vehicle with gelatin sticks near Ambani’s residence on February 25 and the subsequent murder of businessman Mansukh Hiran.

The residence’s security head said in his statement that after the vehicle with explosives and a threat letter were found, he immediately brought it to the notice of Mukesh Ambani. He also told the NIA that a scheduled visit of Nita Ambani on that day to Jamnagar in Gujarat was rescheduled and then cancelled on his and the zonal DCP’s advice.

The security head further stated they had been receiving threats from various quarters, but all were related to farmers’ protest that began in October 2020.

The Ambani family does not suspect any particular person for the threat letter and gelatin sticks found in the abandoned Scorpio parked illegally on the Carmichael Road in Mumbai on February 25, he said in the statement.

Former police officer Vaze is the prime accused in the case. As per probe agency, he also played a “pivotal role” in the murder of the Thane-based businessman Hiran.

Hiran, who had claimed that the SUV had been stolen from his possession, was found dead in a creek in neighbouring Thane district on March 5.

The accused have been charged under various sections of the Indian Penal Code, including for murder, criminal conspiracy, kidnapping and negligent conduct with respect to explosive substance, as well as relevant provisions of the Unlawful Activities (Prevention) Act, the Explosive Substances Act and the Arms Act.

The NIA in its charge sheet said Sachin Waze placed the SUV with explosives near Ambani’s house in Mumbai to regain his reputation as a “super cop”.

Hiran was subsequently killed as Sachin Vaze thought him to be the “weak link” in the conspiracy, the NIA said, alleging that Padeep Sharma was roped in to execute the murder.