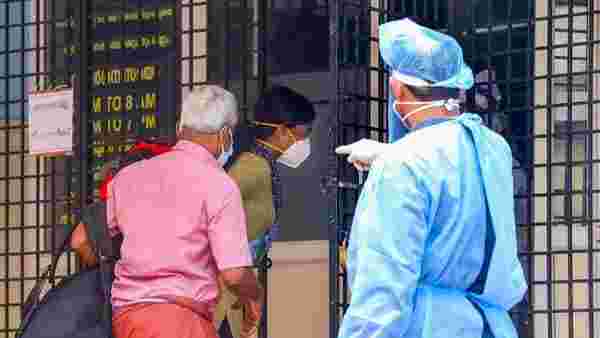 Karnataka is keeping a close watch on people arriving in the state from neighbouring Kerala and people who are coming will be kept under surveillance in view of the cases of Nipah virus in the state.

Karnataka Health Commissioner Dr KV Trilok Chandra said,"We have already issued a detailed advisory on precautions to be taken against the Nipah virus. Advanced surveillance measures are already in place at all border districts. People coming from Kerala will be under surveillance," as quoted by news agency ANI.

The Karnataka government issued an advisory on September 7 to prevent the outbreak of the infection of the Nipah virus and the health department instructs the district administrations to monitor the arrivals from Kerala for symptoms like fever, altered mental status, severe weakness, headache, respiratory distress, cough, vomiting, muscle pain, convulsion and diarrhoea.

Nipah virus is a zoonotic virus but it can also be transmitted from person to person and through contaminated food.

Meanwhile, The samples of four close contacts of the 12 year-old child who succumbed to Nipah virus infection last week has returned negative, but the source was yet to be identified and the government was according top priority to it, Kerala health minister Veena George said here on Sunday. "Four samples of the close contacts of the child were tested again for confirmation. All were tested negative. Our field surveillance is continuing along with the fever surveillance.

Kerala government had conducted a complete house-to-house survey within a three-km-radius from the house of the 12-year-old boy who succumbed to Nipah virus on September 5, as part of it's fever surveillance. The government had earlier stated that around 15,000 houses from the containment zone were included in the survey and details were sought from around 68,000 people.