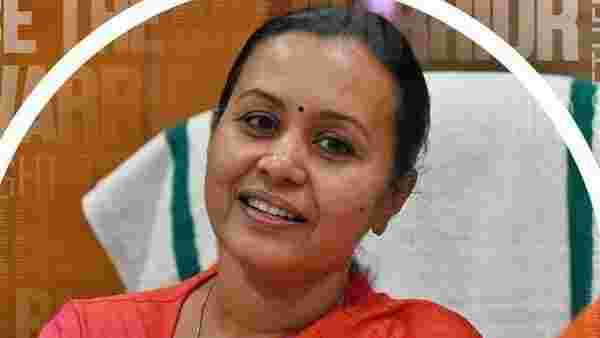 Nipah virus: Kerala Health Minister Veena George on Monday informed that 17 more people have tested negative for Nipah virus. Of these, 5 persons were tested at NIV Pune and the rest in a specially set up lab at Kozhikode Medical College. “Samples of a total of 140 people have been found negative," George said.

The health minister yesterday informed that 20 samples had tested negative for virus.  Addressing the media persons in the city, George said, "18 samples were tested at specially set up labs in Kozhikode medical college. Two of them were in high-risk contact. Total 108 samples tested and all are negative."

"More tests will be conducted, including people in high-risk contact," she added.

George informed that people who are in the contact list and high-risk contact list are in isolation and regularly monitored. "At present, all the people with symptoms have been tested negative. Field surveillance is being regularly done," said state minister said.

"Few people were identified with fever in the house to house survey in the containment zone, and with that, 19 persons were tested Covid positive," she added.

On Saturday, a team of health officials from the National Institute of Virology (NIV), Pune collected samples from fruit-eating bats to find the source of the Nipah Virus in Kozhikode, Kerala.

On September 8, George had informed us that a total of 68 people were in isolation for the virus in Government Medical College in Kozhikode district of Kerala.

Nipah is a zoonotic virus but it can also be transmitted from person to person and through contaminated food.

(With inputs from agency)