Nintendo’s doing well, but you probably already knew that. The question is how well is it doing? After all, it’s one of gaming’s biggest companies with highly anticipated titles like Fire Emblem Warriors: Three Hopes, Xenoblade 3, and Pokemon Scarlet and Violet coming out this year.

Nintendo recently released its earnings report for its 2022 fiscal year, offering insights on its best-selling games, hardware sales, and more. Its presentation painted a picture of a thriving company, but it wasn’t without its creases. Here are the highlights of Nintendo’s report and what they mean for the company.

Nintendo hardware sales dropped by 20 percent. In other words, the company didn’t sell as many consoles as it hoped. It attributed the dip in sales to the “continued shortages of semiconductor components and other parts,” which would understandably make it difficult to keep the shelves stocked even if the company wanted to. Semiconductor shortages have been affecting Sony, Microsoft, and other tech companies too.

3. Pokémon is this year’s best-seller

Nintendo highlighted Pokémon Brilliant Diamond and Shining Pearl as its highest-earning products with 14.65 million units sold between the two. Pokémon Legends: Arceus followed as the runner-up with 12.64 million units sold. In its condensed financial statement, Nintendo also shouted out other top performers like Mario Kart 8 Deluxe, Mario Party Superstars, and The Legend of Zelda: Skyward Sword.

Pokémon Brilliant Diamond and Shining Pearl are the “stars” of the show. However, it’s worth noting that they were released in November 2021 with an already existing fanbase (as they are remakes). Pokemon Legends: Arceus, which is a completely new addition to the series, was released two months later and was still able to sell the copies that it did. The fact Pokémon Legends: Arceus could compete on the level of its more successful siblings could mean Nintendo will consider investing in more games like it.

Even if Pokemon Legends: Arceus didn’t beat BDSP, it did surpass a global sell-through of 11.4 million copies within 10 weeks. Kirby and The Forgotten Land also sold at an impressive rate with 2.1 million in 2 weeks after its release this March.

Digital sales have increased but only by a bit. Nintendo saw a 5 percent increase in sales for digital-only games, digital versions of platform games, and DLC, even with more of us leaving the house. Nintendo attributed this rise to its best-selling digital content, including the Animal Crossing: Happy Home Paradise expansion, Mario Kart Deluxe 8 Booster Pack, and Nintendo Switch Online subscriptions. It seems less like a result of any global catastrophe and more like a rising trend where gamers have decided they don’t need a physical copy of a game to play it, either for convenience or preference.

Lastly, Nintendo reconfirmed the release dates for some of its popular upcoming games. It might not seem like much, considering we already knew the dates for these, but delays pop up so often in this day and age that it feels like a blessing to know that they’re still on the way. Fire Emblem Warriors: Three Hopes, Monster Hunter Rise: Sunbreak, Xenoblade Chronicles 3, Splatoon 3, Pokemon Scarlet and Violet, and Bayonetta 3 are among the most anticipated titles that the company confirmed. 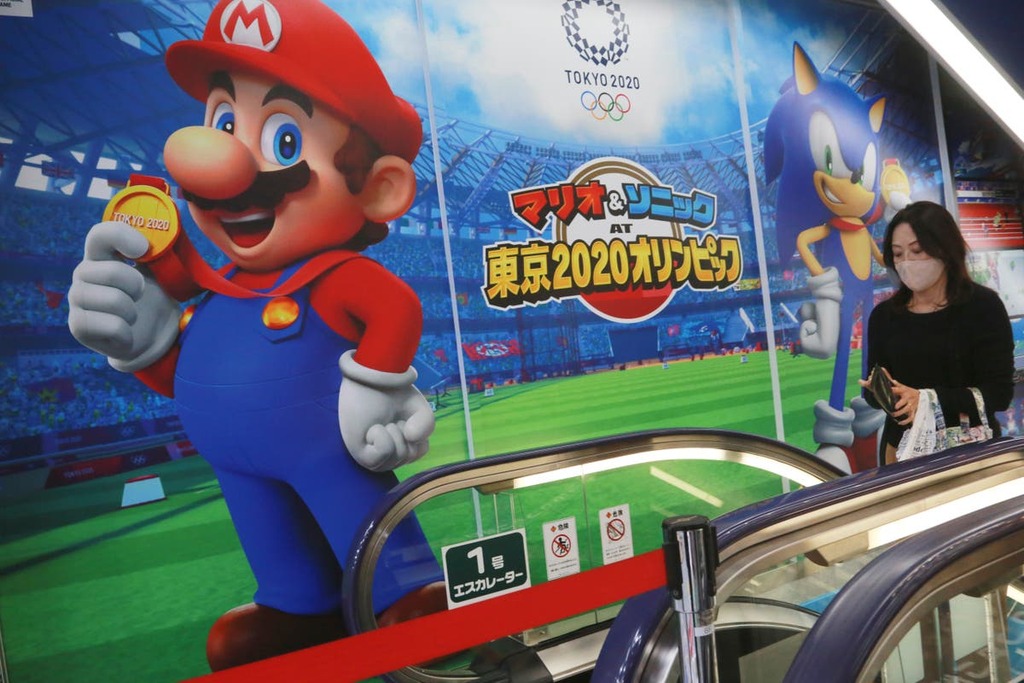 Nintendo's profit dips slightly as Switch console sales slow
Nintendo’s profit for the fiscal year ended in March was little changed from the previous year, edging down 0.6% to…

The Independent UK
One subscription that gives you access to news from hundreds of sites
Nintendo financials: Pokemon hits 27.3 million, Bayonetta 3 still on track for this year

There are 107.65 million Switches out there (I’m looking at mine on my desk right now), and the Pokemon games…