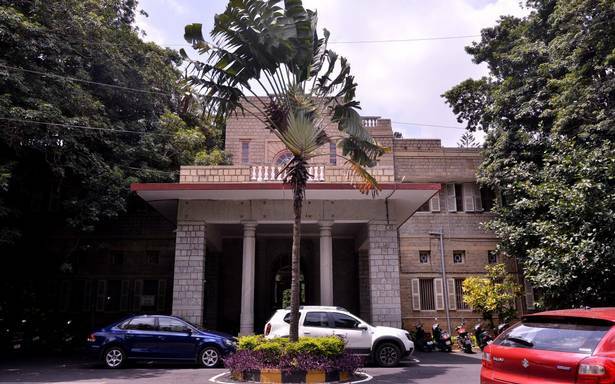 Members of the ruling and Opposition in the Legislative Assembly alleged that National Institute of Mental Health and Neuro Sciences (NIMHANS) of Bengaluru and its director have not been responding to emergency medical cases and often deny admission to patients citing non-availability of ventilators.

H.K. Kumaraswamy (JD-S), A.S. Nadahalli (BJP), and several members of ruling and Opposition parties alleged that the director of NIMHANS did not respond to their calls on providing treatment and often cited non-availability of ventilators in the hospital.

Minister for Health and Family Welfare and Medical Education K. Sudhakar said NIMHANS has a huge load of patients and patients from all southern States get admitted to the hospital for treatment. Though the State government provides ₹80 crore per annum for maintenance and other facilities, the Central government owned the hospital, which is facing a huge burden of patients from different southern parts of the country, he said.

Mr. Sudhakar said he had spoken to the NIMHANS director and the patient (GP member) has been shifted to St. John’s Hospital in the city.

As members continued to seek redressal of problems at NIMHANS, Chief Minister Basavaraj Bommai said he would speak to the hospital director and make efforts to address the problems.