Nilsson Smyth's reckless driving killed someone and he went to jail. He wants to stop others taking that road

When Nilsson Smyth was six years old his older brother Jammie died in a road accident.

Years later, Mr Smyth's decision to get behind the wheel of a car drunk and lead police on a high-speed chase caused the death of his passenger.

As a then 21-year-old, he had plenty of insight into the grief his actions had caused.

"I did the number one thing that I hated the most," Mr Smyth said, recalling the 2011 accident near Bonegilla in north-east Victoria.

"I lost my brother, and I ended up taking the life of someone.

In 2013, Mr Smyth received a nine-year prison sentence for his role in the fatal accident and served a non-parole period of six years before being released on probation.

While he was incarcerated, he accepted the counselling and education offered to him.

Mr Smyth said he was supported to heal and learn from his mistakes.

"I knew things weren't right. I was a serious felon offender too, so I looked into why I used to commit these crimes and why I turned to alcohol abuse," he said.

"I had a massive identity crisis."

Mr Smyth said his life in Yarrawonga after prison was unrecognisable compared to how he lived before.

Today he is an apprentice carpenter, a father, and he is engaged to be married.

"After 15 years I finally have my full licence," he said.

Ms Maher works closely with people affected by road trauma: injured people, carers, witnesses, people who offer assistance at the scene, first responders and families, friends and colleagues of those who lose their lives on the road.

"Road trauma is different for everyone," Ms Maher said.

"A parent losing their child or caring for their child is very different to someone who has been involved in a crash.

"But I do think there are some commonalities in that losing someone, treating someone, caring for someone, witnessing a crash, sustaining serious injuries, or even living with being at fault can have impacts ranging from being really shocking to devastating and life changing.

Mr Smyth knows the pain of losing a loved one on the road and the horror of causing a fatal accident.

"There's no hierarchy of trauma," he said.

"Trauma is trauma, whether it's a small incident, a big incident — we all suffer the same side effects."

Mr Smyth acquired a traumatic brain injury and post-traumatic amnesia from his accident and was in a coma for two weeks after the crash.

He said the mental impact was worse than his physical injuries.

"Still to this day I can't believe that happened."

Living with grief by giving back

RTSSV offers free counselling to anyone who has been affected by road trauma, and connects people from across the state with others who are going through similar experiences.

"It wasn't just a six-year, nine-year jail term — it's about every day grieving and trying to not let those ...mistakes be forgotten about," he said.

"They suffer it every year on birthdays, on Christmas, on family vacations, every time they set the table.

"And I don't know how they live life without their family member because I hate living my life without my older brother."

Road Trauma Support Services Victoria offers free counselling sessions for anyone affected by a collision on the roads — call 1300 367 797 or visit its website. 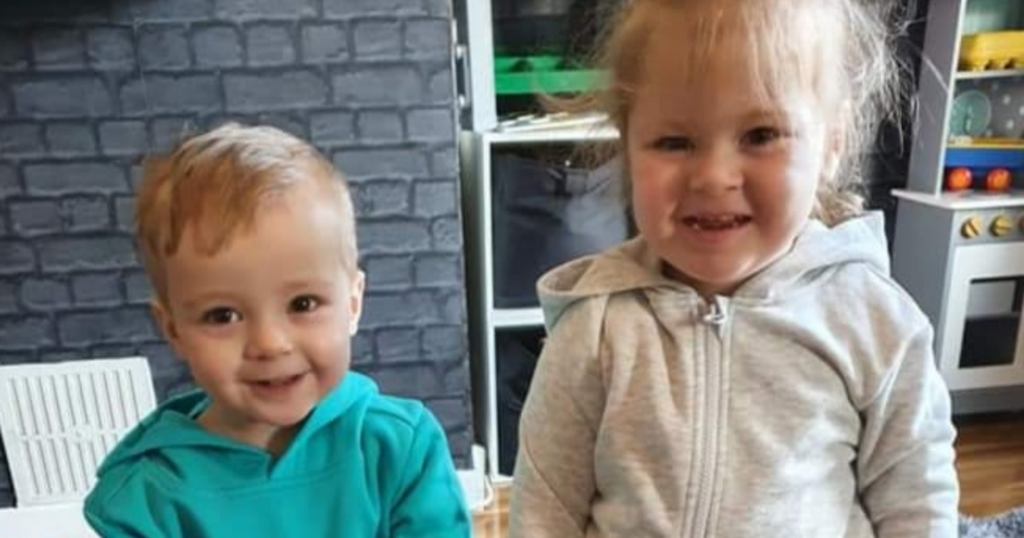 'I have to go to the graveyard to see my children because of a drunk van driver'
Gracie-Ann Lucas, four, and her three-year-old brother Jayden-Lee Lucas died within days of each other after a crash on the… 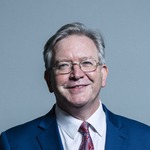