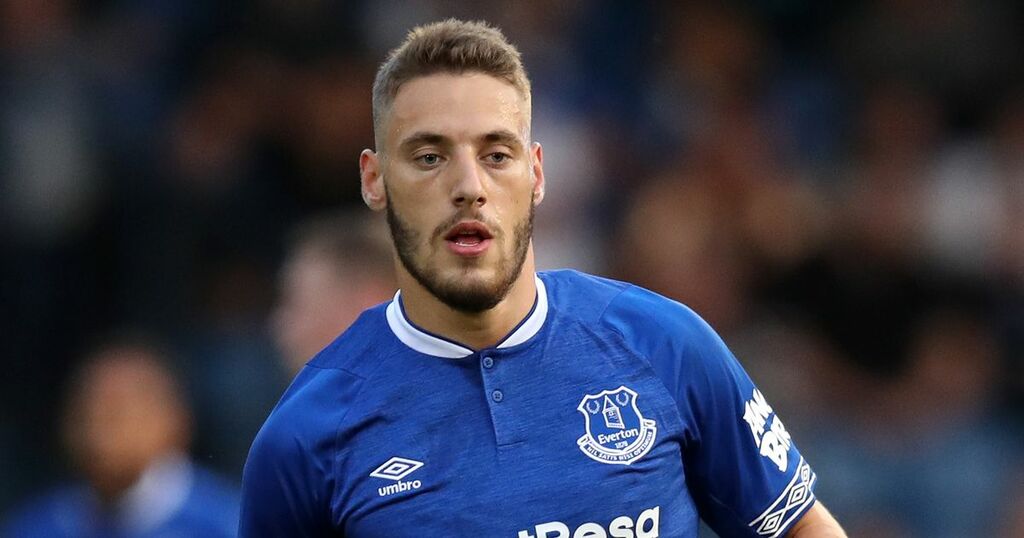 The father of Nikola Vlasic believes his son made the correct decision joining Everton back in the summer of 2017.

Ronald Koeman signed Vlasic from Hajduk Split in August 2017, after impressing in two Europa League fixtures against the Blues.

But soon after his Goodison arrival, Koeman was sacked, with David Unsworth serving as caretaker manager before Sam Allardyce took over on a permanent basis.

The winger made just seven Premier League starts in his one and only season with the club, with Marco Silva then replacing Allardyce as Blues boss.

READ MORE: 'I'm loud and I set the tempo' - Everton may have future leader who models himself on Sergio Busquets

But having failed to impress new boss Silva at the start of the 2018/19 season, the Croatia international spent the season on loan with CSKA Moscow.

Scoring eight goals in his 31 appearances for the club in all competitions, Vlasic joined the Russian side on a permanent basis the following summer for a fee believed to be £14m.

The 24-year-old was a huge success at CSKA and returned to the Premier League in the summer when he joined West Ham United.

And although his time on Merseyside was far from ideal, his father insists he and his son don’t look back on it negatively.

“It was a good decision, but the circumstances did not go his way,” he told Nacional via Sport Witness.

“ Everton were boosted that summer by extremely expensive midfield reinforcements, paid 25 to 43 million euros, who had to play, and he was placed in the right-wing position.

"Nikola is the best in the midfield as a ten or as an eight.

“The right-back who used to go very low, almost to the goalkeeper’s wing, and Nikola was left with a huge space that he had to constantly cover. So he was very exhausted in the up and down sprint, sometimes more than 70m.

“Despite such circumstances and poor results, Nikola has often been apostrophized by audiences, journalists and coach Koeman as a rare bright spot for Everton.

“The coach was soon fired, and his successors had some players of their own and some other ideas.

“At every training session, Nikola showed his quality, and when Rooney left the club, he approached him and said: 'Just keep going, and you will be a great player.'"