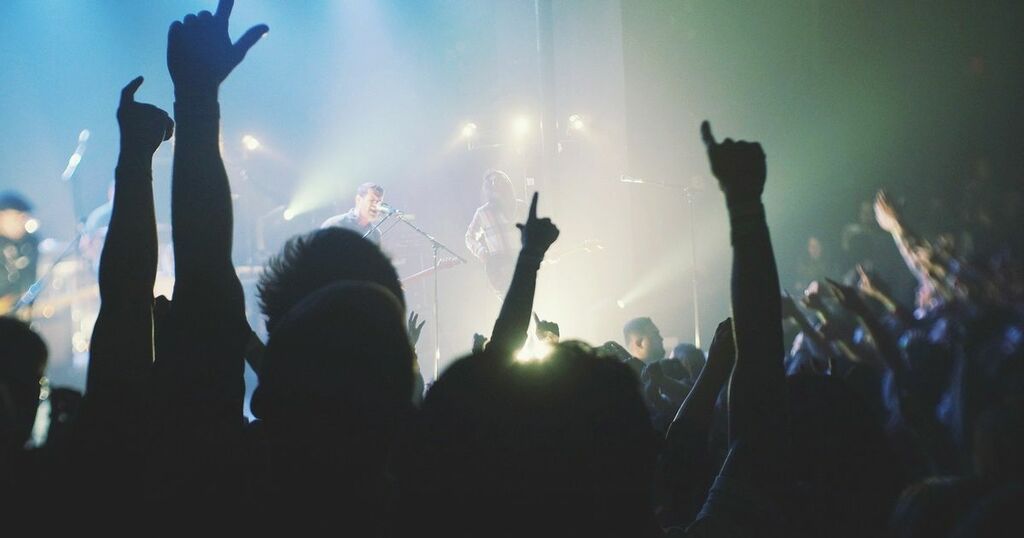 The decision to scrap “discriminatory” plans for vaccine passports in England has been welcomed by nightlife and music industry figures.

Requiring revellers to show proof they have had two doses of a Covid-19 vaccine would have posed challenges for the sector as it seeks a revival following the stringent lockdown measures imposed on them until earlier this year, the experts said.

Health Secretary Sajid Javid announced a U-turn on the policy on Sunday, after his fellow ministers had defended the plans earlier in the week.

The co-founder of Parklife Festival Sacha Lord, who is also night time economy adviser for Greater Manchester, said: “I’m pleased to see that the Government has listened to the events and nightlife industry and dropped the plans for vaccine passports.

“The plans were untenable and illogical and there were multiple factors which would have been discriminatory and legally questionable.

“As a sector, we can now move forward, without hesitation or vague regulations.

“We have welcomed over 80,000 visitors to this weekend’s Parklife Festival. Having been forced to cancel the festival last year due to Covid, it is a momentous weekend and a hugely positive step as we try to rebuild the events industry in the UK.”

He said: “Following an intense political and public campaign by the NTIA, its members and wider industry supporters, we welcome the comments from the Health Secretary this morning regarding the Government’s decision to scrap the planned mandate of Covid passports from the end of September.

“We hope that businesses will now be able to plan for the future with some degree of certainty, regain confidence from customers and the workforce, and start to rebuild a sector that has consistently been at the sharp end of this pandemic.

“Our focus now is to ensure that the Chancellor’s October Budget allows us the financial space to rebuild and for the industry to maintain its exemplary record in support of the public health strategy keeping our staff and our customers safe.”

The Music Venue Trust (MVT) said the vaccine passports would not have improved safety, describing the plans as “problematic”.

A spokeswoman for the charity said: “The double-vaccine certification programme proposed by the Government contained a number of challenges around deliverability, practicality, equality and potential discrimination. MVT has been describing those problems to ministers and departments for the last two months, and we therefore welcome the decision to not move forward with this policy.

“It is important to reiterate that grassroots music venues want the tools to be able to create safe events. They are experts in risk mitigation, and there is ample evidence that, working alongside the live community, a great deal has already been achieved to reopen every venue safely.

“Our issue with double vaccination certification as a sole requirement of entry was that it was highly unlikely to achieve improved safety above and beyond those measures already in place and highly likely to create a two-tier night-time economy which divided venues and customers.

“We await formal confirmation from the Government of the scrapping of these problematic passports.

“Meanwhile, we continue to encourage everyone in the live music community to please take a test before attending an event, a personal approach to risk mitigation that is highly effective and makes a real difference to the safety of gigs.”