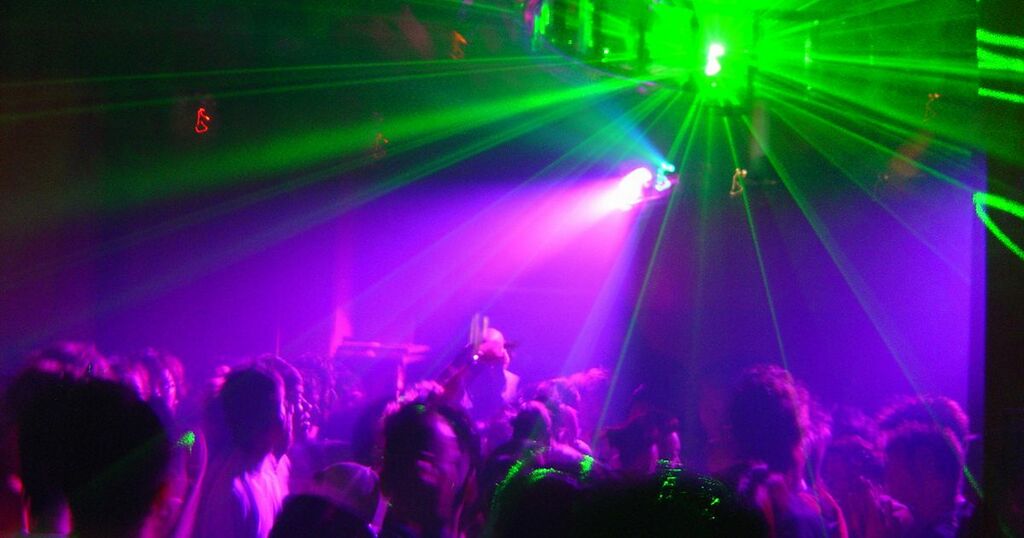 Paisley nightclub bosses fear new vaccine passports could be the final blow for some venues in the town.

From October 18, all nightclubs will be required by law to check if punters are fully vaccinated before they are allowed entry.

The controversial plans have been branded as “dangerous” and “worrying” by industry bosses who fear for the future of their businesses.

A drastic loss of customers, closures and an increase in unlicensed and unregulated events are just some of the concerns surrounding the new laws which First Minister Nicola Sturgeon says is a “targeted and proportionate way to try and reduce the harm the virus will do over the winter months”.

David Burns, who has owned Club 69 in New Sneddon Street for four years, says he has been inundated with messages from people asking about the new rules.

The 41-year-old told the Express: “I have already had about 30 messages from people asking if we will be enforcing it and I am having to explain to them that it is the law and we need to do it.

“We might end up in a situation where we only have 50 per cent of our customers which will have an impact on the business.

“I really do think that we will see some nightclubs disappear as a result of this.

“I really hope we are not one of them but it really has made me reconsider my future in the industry.”

While he says his employees will be following the law put in place by the Scottish Government, David says he feels uncomfortable playing a part in “excluding people from society”.

The nightclub boss also fears it could see an increase in underground events, which he says are an even bigger risk as they are completely unregulated.

He added: “I am in no way anti-vaccine but it just seems like such a blunt instrument to use against people as they essentially excluding them from society.

“By bringing in these vaccine passports you aren’t encouraging people to get the vaccine by stopping them going to nightclubs and events.

“They will just host their own and that’s a problem in itself as there is no one there to make sure people are wearing masks, controlling the number of people attending and ensuring people are safe.”

Tony Cochrane, owner of Vienna’s in New Street, says it could push some already struggling clubs over the edge.

He said: “The whole system is completely unfair.

“We were the first to shut during the pandemic and we were closed for the full 18 months.

“And now we are back open we are the only ones in the hospitality being subjected to these new rules.

“It is the last thing we need and it could push some venues over the edge.”

Vaccine passports were introduced officially on October 1, however, businesses having to enforce the new laws have been given a two week grace period until October 18.

Nicola Sturgeon said the delay would allow businesses to “test, adapt and build confidence in the practical arrangements they will need to put in place to be compliant with the scheme”.