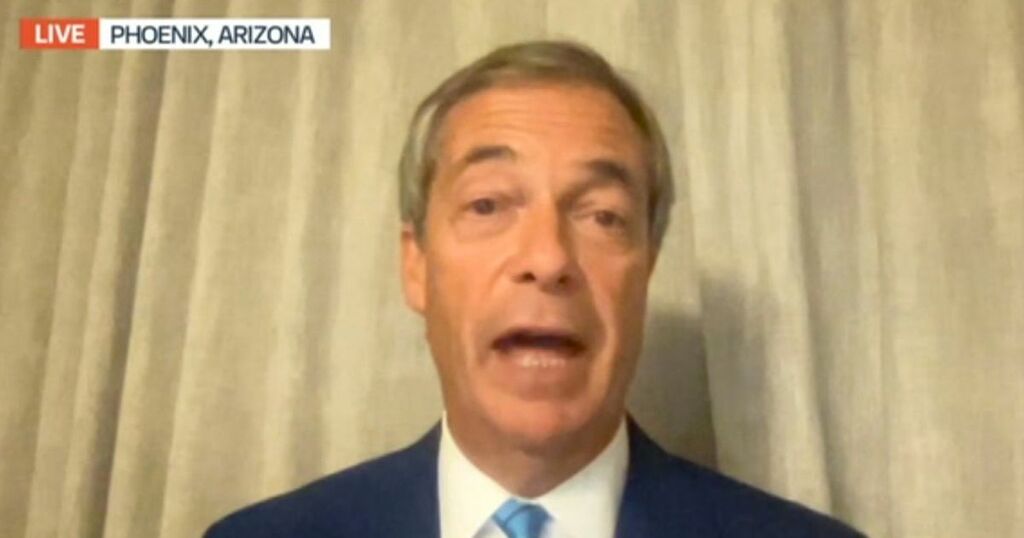 Nigel Farage has said he was tricked into saying a republican slogan while in a video message to a supposed fan.

The former UKIP leader is one of many politicians and celebrities to use Cameo to earn cash.

The service allows people to record short messages for a variety of reasons, be it birthday wishes, holiday greetings or others.

And Farage is a regular user of the service - he charges €87 for a video message.

And one trickster decided to take advantage of this week.

In a message widely shared on social media, Farage says: “This message is for Brian Ó Céileachair, Brexiteer, and I hope you have a great birthday. This comes from your good friend Aidan. Now, it’s a bit early in the day, so all I’ve got, actually, is coffee. But I hope you enjoy a few pints with the lads tonight. Up the ’Ra!”

Farage has since clarified he wasn’t aware what the expression meant.

He told the Mail : “If I saw ‘up the RA’ I would have looked at that as something very innocent, and wouldn’t have even known there was an implication to it.”

He added: “A lot of messages that I get are friends sending each other messages with their own little jokes or their own little words which I have to judge — and of course I reject some if they are crude or offensive.”