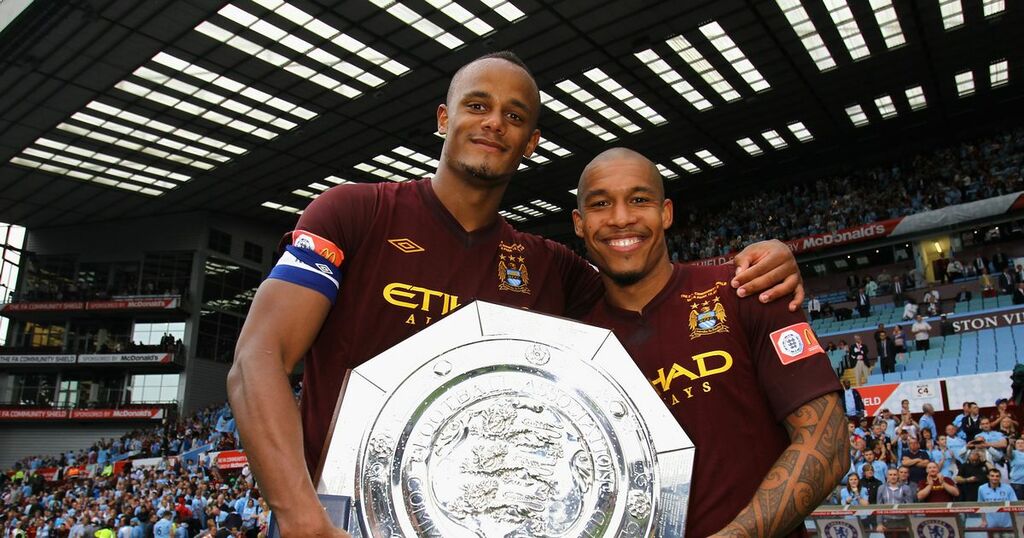 Nigel de Jong insists the success he achieved during his time at Manchester City was the 'pinnacle' of his playing career.

The former Netherlands midfielder won the Eredivisie with Ajax earlier in his career, and also played in the 2010 World Cup final against Spain.

However, the Dutchman who won the Premier League and FA Cup during his time at the Etihad claims that the medals he won with City were his greatest achievement.

“The highest stage for any player is the World Cup, but only when you win will it be the absolute pinnacle of your career,” De Jong told Manchester City’s official website.

“(But) the FA Cup that we won (in 2011), that was the pinnacle because that laid the success and foundation for what City is now.

“I remember clearly the moment we won at Wembley against Stoke and before that the semi-final against Manchester United, the pure joy from the fans, I saw grown men crying, kids going up and down, everyone lost their minds.

“That was the start. The Premier League (in 2012) was fantastic, but that was the first moment, it was really important for me and it was also to say to everyone around, ‘we’re here’.

“In that time we got a lot of backlash, everyone was afraid of the change happening in the world of football, and it was a great way to say ‘there you go, we’re here’.”

“I think it was one of the best times in my career, not only as a football player but also as a person because of the camaraderie we had in the whole build-up to success.”

De Jong joined City from German side Hamburg in the January transfer window of 2009 and in total made 137 appearances for the club scoring twice.

After four and a half seasons in Manchester he joined AC Milan in the summer of 2015.