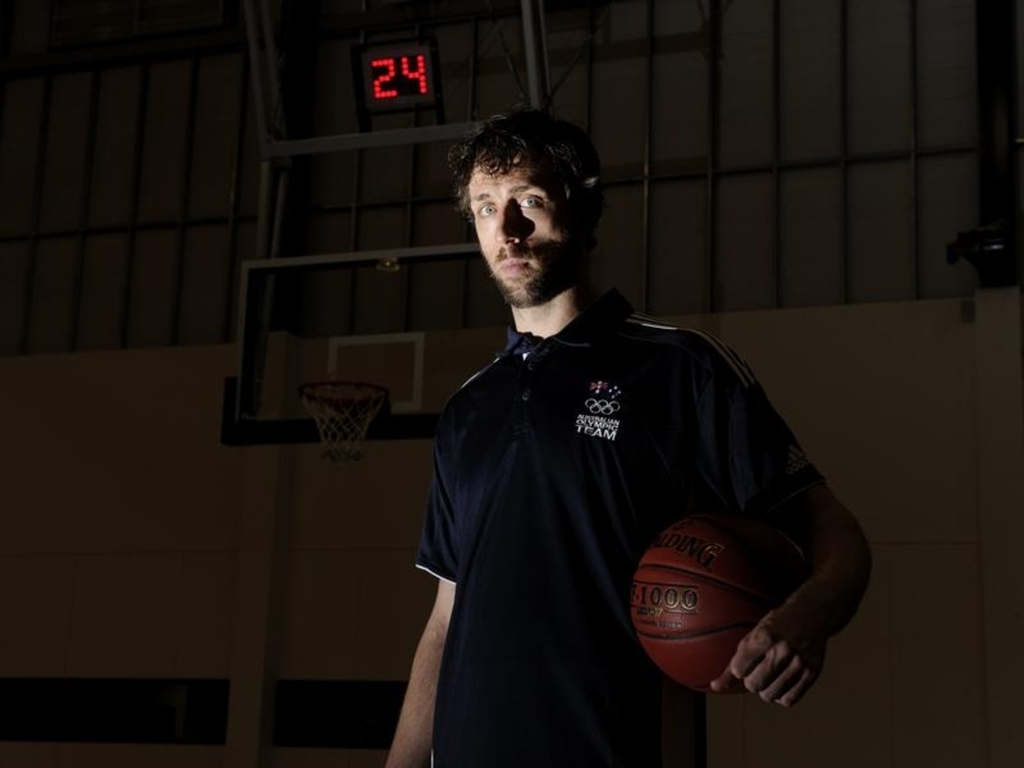 Former Boomers captain Matt Nielsen has been promoted to NBA assistant coach of the San Antonio Spurs, in the latest big step in his career.

Last season, Nielsen was head coach of the Austin Spurs, San Antonio's official NBA G League affiliate and led them to a 10-5 record and a spot in the playoffs.

The 43-year-old was previously an assistant at the Perth Wildcats from 2015-2019, helping them to three NBL championships in four seasons, before joining the Spurs as G League assistant.

His promotion comes a month after fellow Australian, centre Jock Landale, joined the Spurs on a two-year deal after a superb season for NBL champions Melbourne United.

Nielsen enjoyed a long, successful playing career in Australia, with the Sydney Kings, and Europe and featured at the 2004, 2008 and 2012 Olympics, captaining the Boomers in Beijing and London.