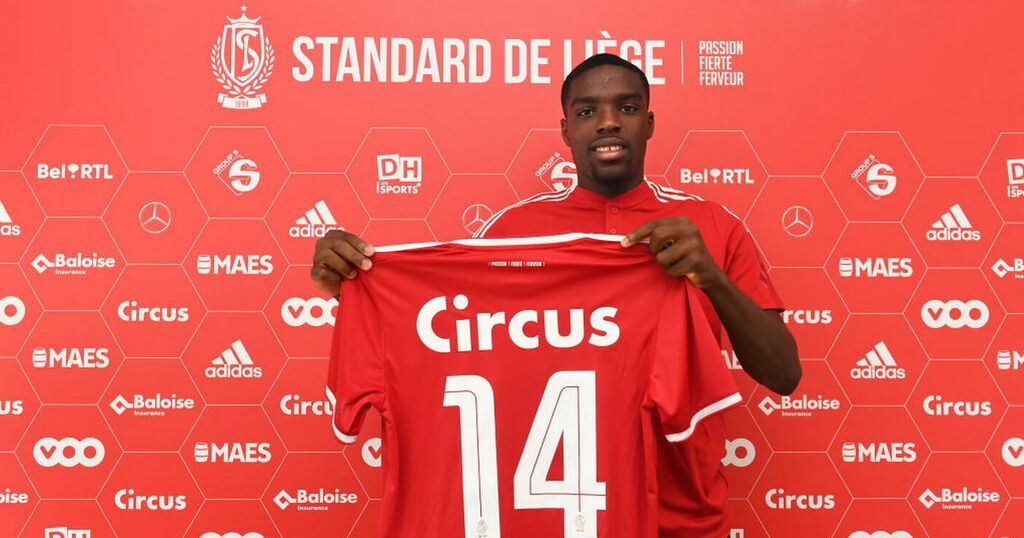 Niels Nkounkou has explained that he left Everton on loan this summer as he is ready for senior game-time.

The defender made the move to Goodison Park from Marseille last summer and was originally slated to be part of David Unsworth's under-23 setup on an initial basis.

However, the youngster quickly worked his way up into first team contention in the opening stages of 2020/21, eventually making six appearances in all competitions.

This term Nkounkou played against Huddersfield in the League Cup before being sent out on loan to Standard Liege on deadline day, leaving Everton a little short of out-and-out left back options aside from Lucas Digne.

However, the 20-year-old has explained that he left the Blues in search of more regular minutes, and he hopes to help push his new side into Europe this season.

The Everton loanee said [via Belgian publication DH ]: “I’m here to earn as much playing time as possible and help the team reach Europe.

“I am ready to play.

“I am seeing a talented team. haven’t met everyone yet but from what I’ve seen, it’s promising.

“I have already played in left midfield with Everton. I can play on either flank.

“My system of choice? I don’t have one, I play where the manager needs me."

Nkounkou will hope to be in action for his new club for the first time this weekend as they travel to face RFC Seraing on Sunday, before they host Anderlecht the following weekend.