Nicole Scherzinger caused a social media stir on Tuesday after a video in which she suffered a wardrobe malfunction went viral.

The 43-year shared a video to her Instagram account in which she could be seen dancing to Lizzo's 'About Damn Time' – but it wasn't her famous moves that took centre stage.

Dressed in a skin-tight tie dye two piece, the Pussycat Doll shook her toned physique to the song that is currently trending on TikTok as part of a dance challenge.

Wearing the body-hugging colourful ensemble, however, the star noticed her 'camel-toe' was clearly visible, which she addressed in a tongue in cheek post on the social media platform.

Captioning the video, she wrote : "It's the tie dye camel toe for me. #trynabringoutthefabulous."

Another added: "What's life if you can't laugh at yourself, right?!! I love it."

A third responded: "And she still posted it. Big up Nicole. Too many would be worried about it."

Nicole recently confirmed that she has been 'working on an album' after plans for a Pussycat Dolls reunion tour were shelved.

Her decision to make a U-turn on her solo career will come as a surprise to many of her fans, particularly after her last album, 2014's dance-pop record, Big Fat Lie, failed to chart.

It was thought the group had planned to release a new batch of songs together and were ready to sign a new management deal.

However, Nicole isn't looking back and hinted she's nearly ready to release an album of her own, titled Warrior. 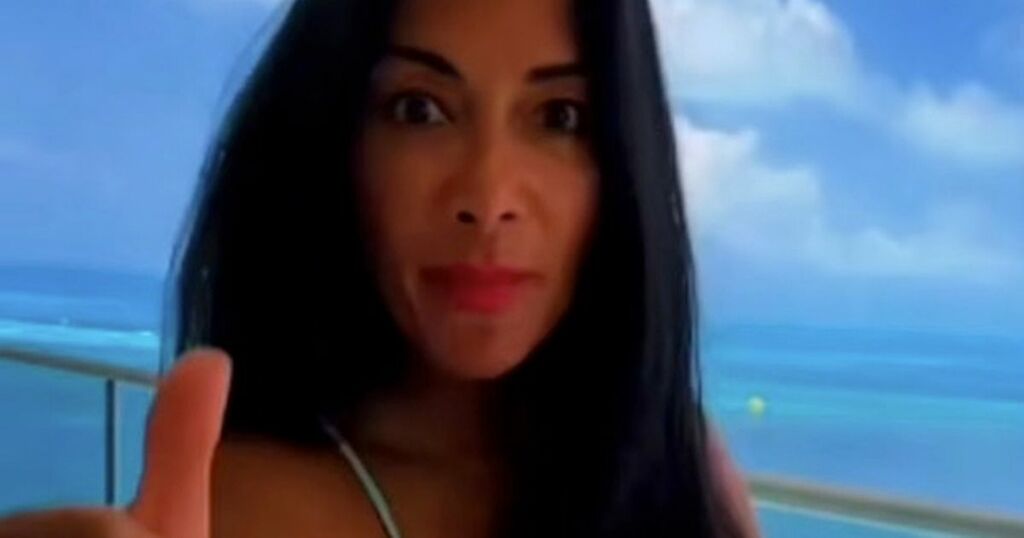 Nicole Scherzinger suffers a wardrobe malfunction as she shows off her dance moves
The Pussycat Dolls singer enthusiastically demonstrated her dancing abilities – only for disaster to strike in the wardrobe department, but…

US singer and actress Scout LaRue Willis has shared a preview of her new single, describing it as an “ode…