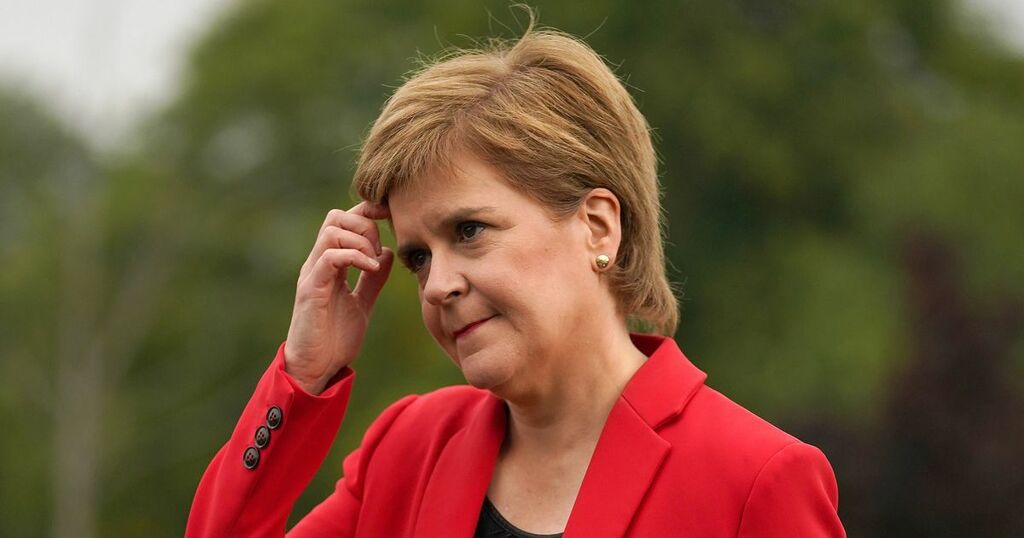 Nicola Sturgeon will discuss Scotland's collaboration with Arctic nations on fighting the climate change crisis at an international conference in Iceland later today.

Ahead of the COP26 climate conference, the First Minister is expected to talk about what Scotland can contribute and gain from its partnerships with counties in the polar circle in a speech to the Arctic Circle Assembly in Reykjavik.

The assembly is the largest annual international gathering on the Arctic and is attended by heads of states and governments, ministers, members of parliaments, scientists, entrepreneurs, environmentalists and activists among others who have an interest in the future of the Arctic.

During her first in-person international event in almost two years, the SNP leader will talk about tackling the climate emergency, one of the elements in Scotland's partnership with the Arctic.

With multiple Scottish institutes in the University of the Arctic network, Sturgeon will also discuss the nations' shared interests including digital health in rural areas, the protection of indigenous languages, marine science and rural repopulation.

Speaking ahead of her speech, Sturgeon said: “Scotland’s partnership with the Arctic has social, cultural and economic benefits and is based not just on common interests but in the practical realities of the shared challenges our nations face.

“Tackling the climate emergency remains our most vital shared priority and I look forward to attending the Arctic Circle Assembly which will feature a range of discussions on this key issue.

“In less than three weeks Scotland will welcome the world to Glasgow for COP26, possibly our last chance to safeguard our planet by delivering on the goals of the Paris agreement.

“The nations of the Arctic, the ground zero of the climate crisis, have a major contribution to make in achieving this and we will work with them whenever we can to deliver real and lasting change which will benefit not only the Arctic region but the entire world.”