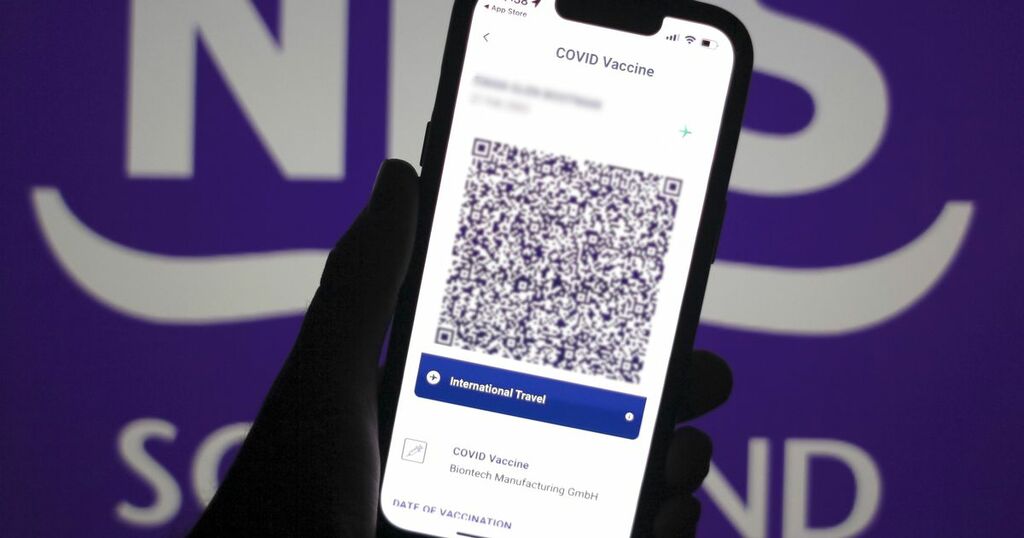 Nicola Sturgeon has just confirmed an "extension would not be proportionate" in a statement to the Scottish Parliament.

The First Minister had been widely expected to confirm a move to expand the scheme after eluded to it last week and setting a potential start date, December 6.

However, she justified the decision not to press on insisting case numbers are currently stable, telling MSPs: "We have considered the inevitable impact vaccine certification has on the operation of businesses, and concluded that, at this stage, extension would not be proportionate."

The decision follows a backlash from industry leaders last week after Ms Sturgeon revealed the Scottish Government was considering widening the scope of the vaccine passport scheme to include cinemas, theatres and some hospitality.

The groups undertook a survey of more than 150 business owners and found 83.6. per cent of businesses say that turnover is down by over 10 per cent on pre-pandemic levels.

Other results found that if vaccine passports were extended to wider hospitality, 76.2 per cent of businesses would not survive the winter without further government support, and 95.4 per cent would have to cut staff hours (if trade reduced as expected).

But Ms Sturgeon cautioned that if the position deteriorates, it is entirely possible the plan will be revisited, adding: "If our situation does deteriorate, it may well be that extending covid certification is a more proportionate alternative to the re-introduction of more onerous restrictions on, for example, hospitality.

"We will continue to liaise closely with businesses about this and about what they must do in the coming weeks to minimise that risk."

Ms Sturgeon also confirmed today that for the first time proof of a negative lateral flow test will also introduced as alternative to a vaccine passport in Scotland.