Nicola Peltz Beckham has hit back at claims she chose not to wear Victoria Beckham's dress on her wedding day - instead claiming that her mother-in-law actually phoned her mum to say that she couldn't make it after days of 'silence' between them.

The US actress, 27, addressed feud rumours between herself and husband Brooklyn's family, appearing to have stemmed from the wedding which her mum Claudia Heffner Peltz is said to have taken charge of.

Nicola and Brooklyn tied the knot at Nicola's father's mega mansion in Florida in a massive £4million ceremony – but Victoria reportedly had wanted something closer to home.

Responding to the reported feud, Nicola has said that it "hurts [her] feelings" and insists that David and Victoria Beckham are "great in-laws".

However, while speaking to Grazia USA, she appeared to hint that there may have been some tension surrounding the wedding dress debacle.

“Well, I was planning on wearing Victoria’s wedding dress," she explained. "I was truly so excited to be able to wear a design that my future mother-in-law created. We connected to start designing the dress, and then a few days went by and I didn’t hear anything. Victoria called my mom and said her atelier couldn’t make it.

"So, I spoke to my mom and Leslie [Nicola’s close friend and stylist, stylist Leslie Fremar], and I was like, ‘Well, unfortunately, this can’t happen, so what’s the next step?’"

Further addressing the feud, Nicola said: "When I read things that say [things like] I was never planning on wearing a [Victoria Beckham] dress or things like that, it does hurt my feelings. I try not to let it, but it’s just not the truth. It’s just a bit of a bummer when you’re like, ‘Oh, people think that,’ but it’s just not true."

Despite speculation of family rows, Nicola has said that Brooklyn is keen to have children - but she wants to wait a little longer.

"Brooklyn tells me every day that he wants kids yesterday and that makes me fall way more in love with him," she said. “I'm so excited to be a mom one day. I just want to be as good a mom as my mom is and give them all my attention. So, I feel like I have to do a few more work things before I have kids. But we definitely want a very big family.” 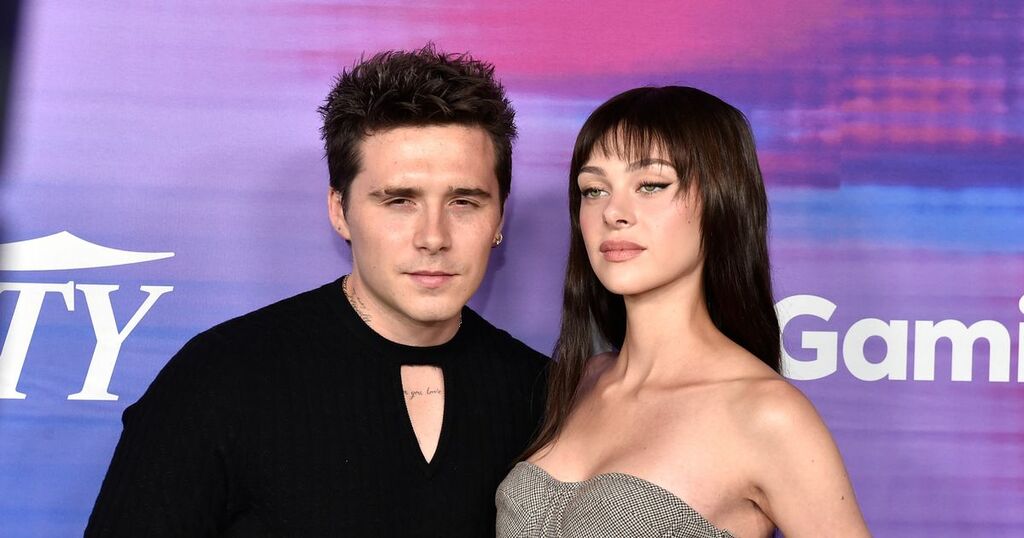 Daily Record
From analysis to the latest developments in health, read the most diverse news in one place.
Nicola Peltz denies wedding dress drama with mother-in-law Victoria Beckham

Nicola Peltz has said Victoria Beckham 'blanked' her before saying she couldn't make her wedding dress, though the former Spice Girl doesn't seem fazed by the claims

Victoria Beckham is rumoured to be having serious issues with daughter-in-law Nicola Peltz amid claims of ghosting, a wedding day row and cryptic social media posts

Manchester Evening News
One place to find news on any topic, from hundreds of sites.
Brooklyn Beckham gushes over 'number one priority' Nicola amid family feud