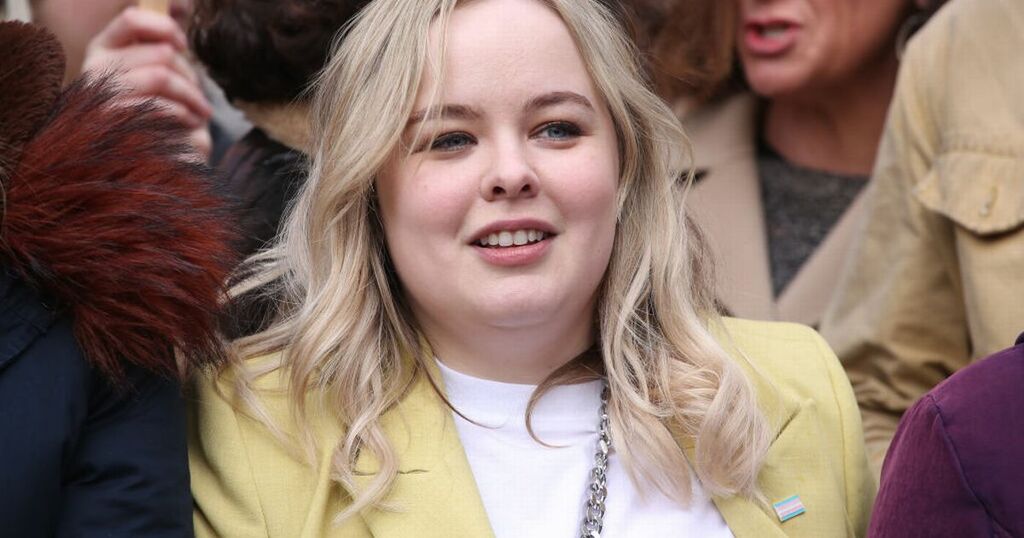 Nicola Coughlan has confirmed she will achieve a 'lifelong dream' by becoming a guest judge on RuPaul's Drag Race.

The popular show returns shortly for a new series - and the actress, best known for her roles in Derry Girls and Bridgerton, will be appearing on at least one episode.

She took to her social media pages on Tuesday morning to break the exciting news.

Nicola said: “Because I am what? A Sickening Extra Special Guest Judge Bish!

“When RuPaul asked me on the @dragraceukbbc panel I felt gorgeous, I felt perfect, I felt like Linda Evangelista, like a model.

“If your question is U K Hun did you feel ready? I didn’t have to get ready I stay ready.”

She added that appearing as a guest judge on the show was a “lifelong dream” of hers.

She later laughed that she was impressed that she managed to keep it a secret for so long.

Nicola isn't the only Irish superstar set to appear on the show though - with Nadine Coyle also lined up for a guest judging role.

The third run of the British edition of the television phenomenon will see drag icon RuPaul return with judge Michelle Visage, part-time judges Alan Carr and Graham Norton, and extra special celebrity guest judges to keep an eye on the talent.

Also returning for the new series is drag queen Veronica Green, a series two queen who was forced to drop out of the previous series after testing positive for Covid-19.

The BBC Three show confirmed she would return in the future after it scuppered her chances of being named the UK’s next drag superstar.

Veronica will have to face off with another eleven talented queens from around the UK, but who will reign supreme?