Nicola Coughlan revealed she will be the star of the storyline in the next season of Bridgerton as it will steer away from the books.

The Derry Girls star, who plays Penelope Featherington in the Netflix series revealed bosses have decided season three will centre around the relationship between her character and her long term crush Colin Bridgerton, played by Luke Newton.

This is a major shake up in the order of the original Julia Quinn novel series of the same name, which is the inspiration behind the hit show.

Announcing the news, she wrote alongside a black and white photo of herself and Newton: "Like Lady Whistledown i've been keeping quite a big secret for quite a long time... but I can finally tell you that @bridgertonnetflix Season Three is Colin and Penelope's Story."

The seasoned star went on to admit some nerves ahead of the huge role, saying: “I can’t believe it is out in the world. Bridgerton fans I hope we do you proud captaining this ship. We’re very nervous and excited and can’t wait for you to see Polin’s story.”

In another post to Instagram, the star posed in a Bridgerton branded hoody with the hood up, writing: "Main character energy".

Following the book order, Penelope and Colin's love story, titled ‘Romancing Mister Bridgerton’, is told in the fourth novel, whilst the third instalment focuses on Benedict Bridgerton's love life, titled ‘An Offer From a Gentleman’.

However, Galway native Coughlan confirmed to Netflix Tudum that the change was made after discussions with incoming showrunner Jess Brownell.

She explained: "I feel like if you see Penelope fawning over this boy for another season, you'll be like, 'Get it together! Come on, move on and get over it.

The first two seasons of the show were based on the first two novels as season one followed the love story of Daphne Bridgerton (Phoebe Dynevor) and Simon (Regé-Page Jean), while the second, released earlier this year centred around the love of Anthony Bridgerton (Jonathon Bailey) and Kate Sharma (Simone Ashley). 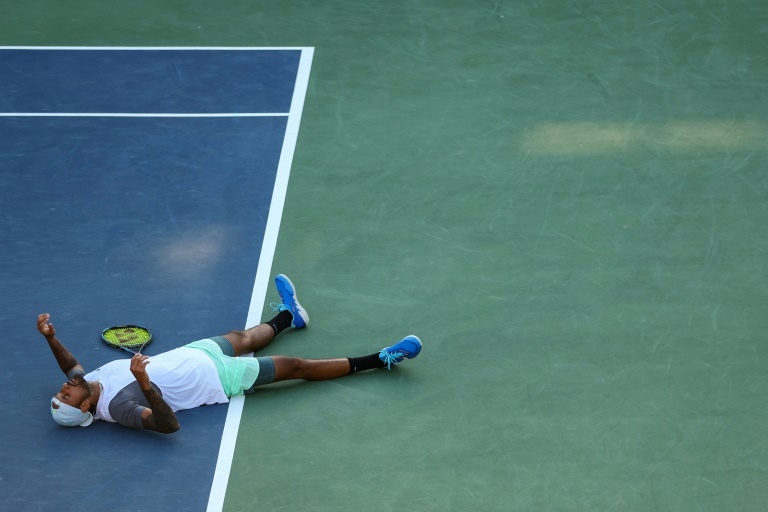 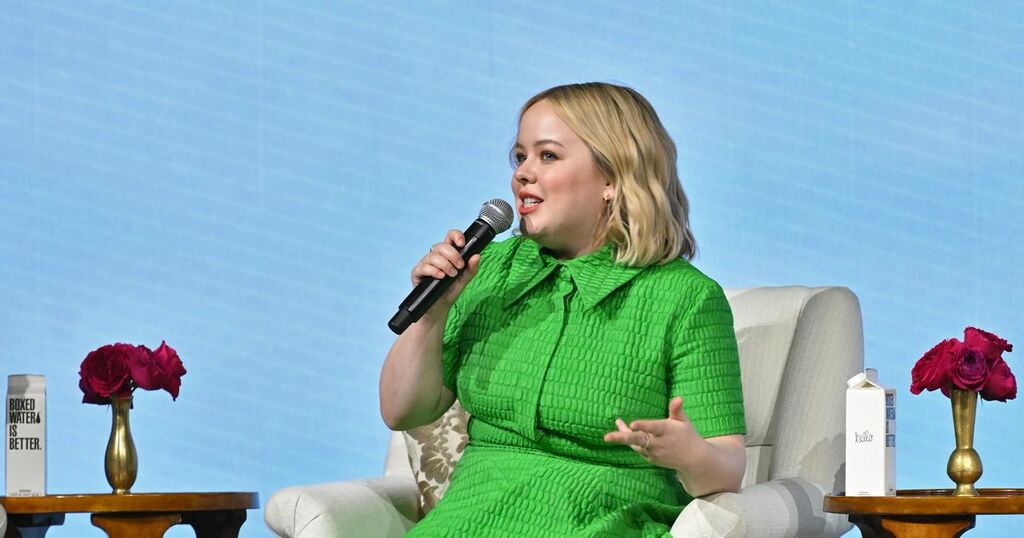 The Derry Girls star said: "Bridgerton fans I hope we do you proud captaining this ship!"