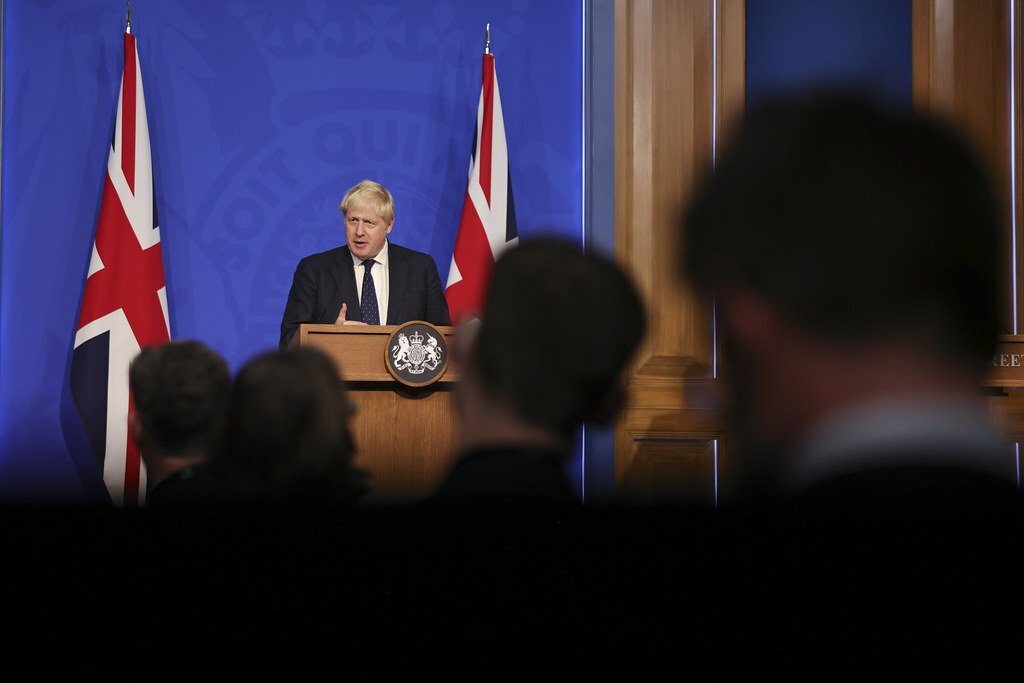 The government has laid out plans to fight Covid-19 throughout the winter period, with Chief Medical Officer Chris Whitty giving a Lord Eddard Stark reminder that “winter is coming”.

The plans laid out will aim to minimise the impact of Covid throughout the winter, with the government releasing a package of measures.

The government also said that vaccines are the main line of defence, along with the Test and Trace system.

It was also announced that booster jabs would be offered to much of the population.

Health Secretary Sajid Javid said he had accepted advice from the JCVI to offer a third dose with Scotland, Wales and Northern Ireland also taking the same steps.

The booster should be given at least six months after a second dose - with the Pfizer jab recommended.

It was also announced that there is a plan B, should the package of measures fail to prevent the transmission of the virus. These measures include.

So as the public would expect, there will be a range of ‘Plan B’ measures kept under review to help control transmission of the virus while minimising economic and social damage.

The prime minister said he was committed to any means necessary to protect the NHS, but was hopeful that this could be done with the plan A and B measures.

However, the briefing has mainly caught people’s attention not because of potential new measures, but because of American rapper Nicki Minaj’s reaction to a statement by Chief Medical Officer Chris Whitty.

Yesterday, Minaj had stated that she would not be getting vaccinated ahead of the Met Gala.

"My cousin in Trinidad won't get the vaccine cuz his friend got it & became impotent. His testicles became swollen. His friend was weeks away from getting married, now the girl called off the wedding. So just pray on it & make sure you're comfortable with ur decision, not bullied.”

When asked about her statement, Chief Medical Officer Whitty said that she “should be ashamed”.

This sparked a furious reaction from the rapper, who posted a tirade of tweets hitting out at Whitty.

“I'm not as familiar with the works of Nicki Minaj as I probably should be, but I'm familiar with Nikki Kanani, superstar GP of Bexley who has appeared many times before you, who will tell you that vaccines are wonderful and everybody should get them.”

This prompted more fury from Minaj, who posted a voice note on Twitter raging against the prime minister, as well as furious tweets against BBC political correspondent Laura Kuenssberg.