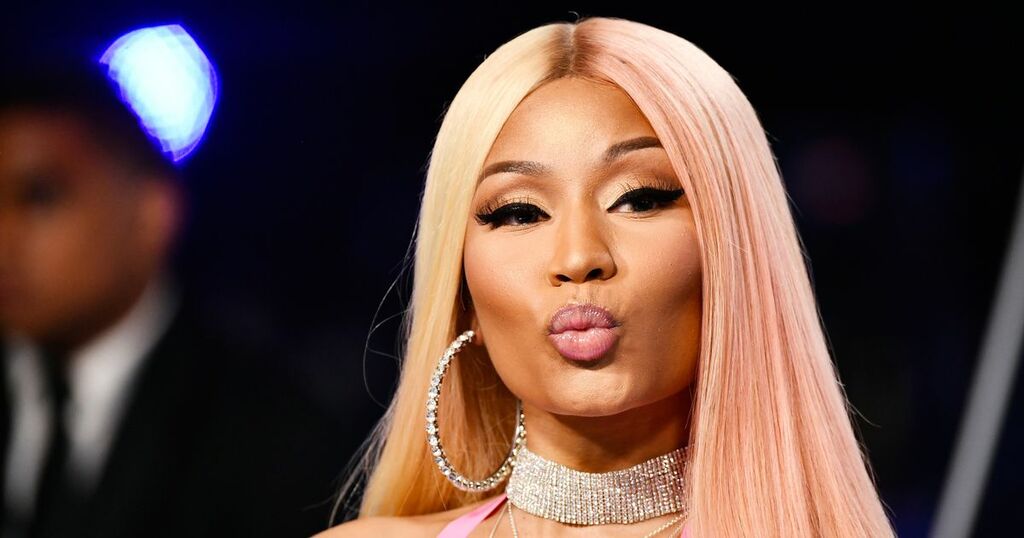 I reported on countless showbiz spats in my time as a 3am columnist, most of which seemed to involve Noel Gallagher and Lily Allen, who could both start a fight in an empty room.

But I’ve never come across anything as random as the clash that pitted US star Nicki Minaj against Chris Whitty and Boris Johnson.

The surreal war of words broke out on Tuesday after the rapper posted an unsubstantiated message, the type of stuff anti-vaxxers regularly put out, about Covid-19 vaccines on social media.

Whitty and Boris were asked about her claims during a Downing Street press conference, with the chief medical officer describing such myths as “clearly ridiculous” and “designed just to scare”. Unrepentant, Minaj went on to record an audio message in a faux British accent.

On the surface, an online brouhaha between showbiz and science, two worlds that don’t usually collide, may seem highly amusing and trivial.

Minaj, undoubtedly a talented artist, has a Twitter following of 22.6 million and a lot of influence worldwide.

For her to spread unfounded claims about a vaccine that is demonstrably saving lives and is the main weapon we have in the fight against Covid, is entirely unhelpful and not at all funny. It reinforces fears in people already nervous about the vaccine. She has admitted she is vaccine ­hesitant and wants to do more research – and that’s her prerogative. But why put out messages that could stop others from taking it?

In the US, black Americans are twice as likely to die of Covid compared to their white counterparts and nearly three times more likely to need hospital treatment.

In Washington DC, the US capital, black residents account for 76% of Covid deaths despite only making up 45% of the local ­population.

Reports say only 29% of black residents have been fully vaccinated.

In the UK, black people continue to have the lowest vaccination rates despite being disproportionately more likely to die from the disease.

Taking the vaccine is a choice, and it’s right that it remains so.

But people should make informed choices for themselves and their families and be guided by the experts.

It’s what I did and I’m relieved to be double jabbed.

The public shouldn’t be relying on tittle tattle from someone’s cousin’s mum’s friend’s dad’s dog around the corner.