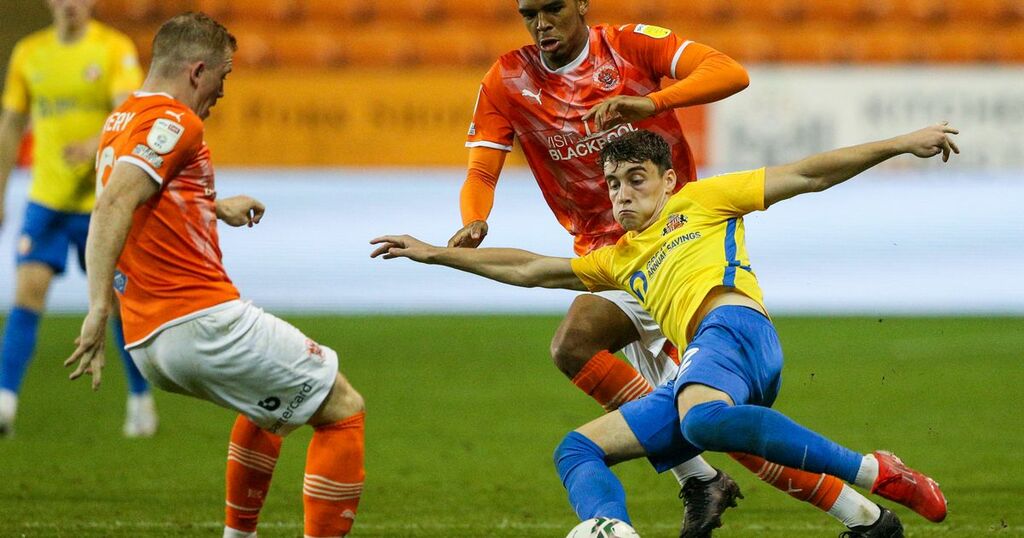 After Niall Huggins made his Premier League debut at Arsenal, it seemed like it could be the start of a break-out for the young Welshman. Leeds United lost the game 4-2, having gone in 3-0 down at half-time but Huggins gave a good account of himself as Leeds improved in the second half.

However, in the summer Huggins was given the news that Leeds didn't see a future for him at the club and he was told to find a move. As such, he wasn't included in any of the first-team or under 23s friendlies or even training with the squad.

He found a moved to Sunderland in League One late on in the window and has shard why he felt he had to make the move, saying :

“But Leeds are looking to bring in lots of high-quality players from around the world and, opportunity-wise for me, it was going to be hard to break through.

The Welsh U-21 international spoke on similarities between Leeds United and his new club as well, as he said, "They are a massive club. I know they are in League One now, but they’re fighting to get back up the leagues and they’re a Premier League club really.

“The philosophy there is similar to Leeds and think I can bring a lot to them.”