Manchester United lifted the trophy after sealing a 3-1 victory in a competitive and entertaining showpiece in front of a record 67,492 attendance at Old Trafford.

The final scoreline was an unfair reflection on Forest’s display and skipper McDonnell and striker Taylor both drew plaudits for their respective performances at the Theatre of Dreams.

Taylor, who made his senior Northern Ireland debut in a friendly win over Lithuania in November, is also being tipped to make a breakthrough into Cooper’s first-team.

Nottinghamshire Live claimed Taylor has the pace and skill to “spread fear” in defences and had produced “another glowing performance at Old Trafford.”

On the former Linfield youngster's first team prospects, reporter Matt Lee wrote: “If you had to put money on one of these players having a lasting role at Forest, Taylor would be the front-runner.”

McDonnell, who wore the armband at Old Trafford, was also praised for dealing with the “incredible responsibility” of skippering Forest in the club’s first ever FA Youth Cup final.

Nottinghamshire Live said the highly-rated midfielder, who has represented Northern Ireland at U19 and U17 level, had “captained his side to an excellent performance”.

The article added: “McDonnell's role as skipper expanded beyond his responsibilities in the middle of the pitch as he looked to repeatedly motivate his team-mates even when things were not going their way.”

A record crowd was there to watch United lift the trophy for an 11th time and a number of famous faces were spotted watching on from the main stand. 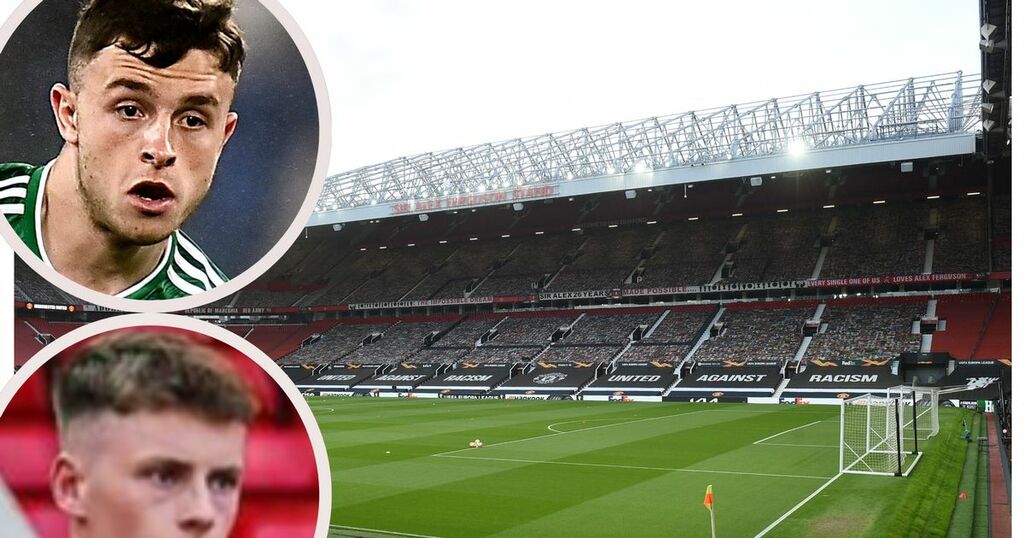