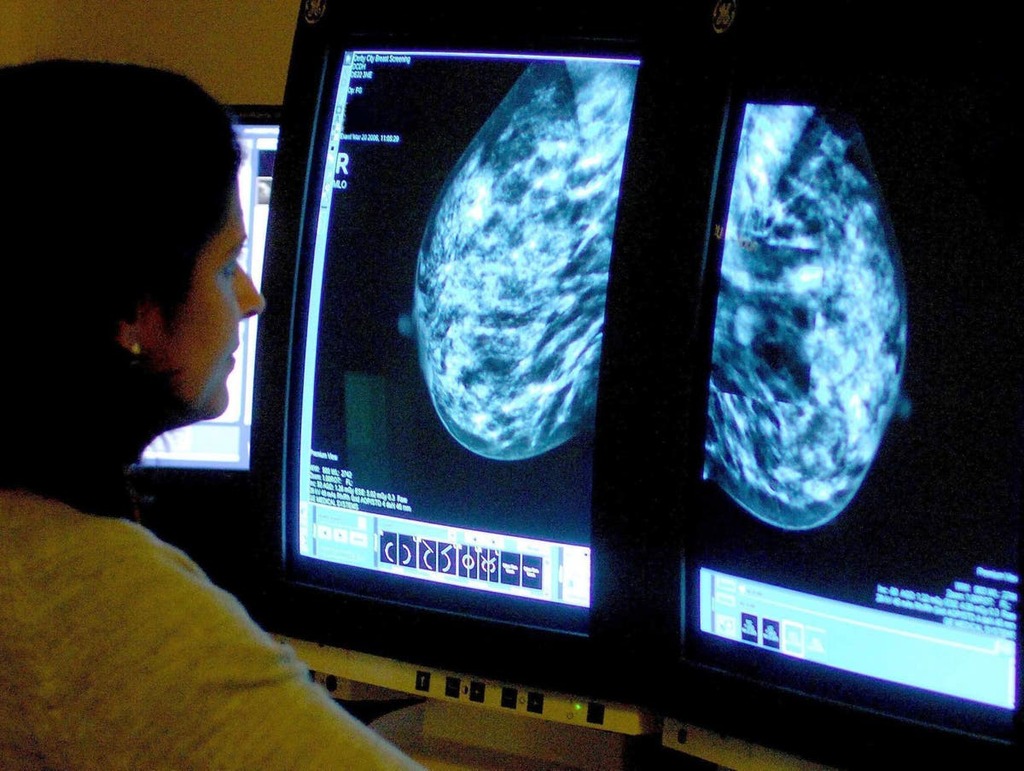 NHS cancer backlog could take five years to clear, experts warn
‘I wasn’t considered a likely candidate for cancer at 36’, says Liane who now has just six months to live

Mr Wilson said he will not welcome it "until we actually know what the Government intends to do, when it…

Organisations representing medical professionals have called on Northern Ireland’s parties to get together at Stormont.

A cancer charity has said that cancer services will become more complex in the coming months if an Executive is not formed immediately.

That's the warning from MacMillan Cancer which revealed that there are currently 82,000 people living with cancer in Northern Ireland - with the figure expected to rise to over 110,000 by 2030.

The minister also revealed the set-up of two rapid diagnosis centres - in Whiteabbey and South Tyrone hospitals. The centres aim to welcome their first patients later this year.

The funding plan published on March 22 identified an estimated investment need of around £2.3 million in the first year and in the region of £145 million per year when all actions are implemented. A capital one-off investment of approximately £73 million would also be required.

However, with a stable Executive, it's unlikely that the strategy will come to light. That's according to Kate Seymour, Head of Advocacy for Macmillan Cancer Support.

She said: “The NI health system was not fit for purpose before the pandemic, despite the best efforts of hardworking staff, and as waiting times continue to deteriorate, the backlog of people living with cancer who are not in the system grows, and demand on cancer services increases, cancer care will become even more complex.

"Northern Ireland finally has a Cancer Strategy, published only a few months ago, which is full of ambition to improve and future-proof cancer services but it will not be delivered without an Executive. 82,000 people are living with cancer in NI and that number is projected to rise to 114,000 by 2030.

"They need and deserve leadership and action. It will take years to transform existing services and systems to make them fit to address the complex cancer care environment of the future.

"That’s why it’s critical that the Executive is up and running as soon as possible to deliver the multi-year funding required for the implementation of the Strategy and to prioritise a strong and valued cancer workforce.”

Foyle MLA, Ciara Ferguson, called on the DUP to end their boycott of the Executive and help 'save people's lives'.

“People on cancer waiting lists need an Executive back up and running now," she said.

“MacMillan Cancer Support has said today that 82,000 people in the north are currently living with the disease and that these numbers are set to rise.

“They have called for urgent investment to tackle the crisis in cancer services as people waiting on critical interventions for cancer have no time for any more delay.

“The Executive should be restored immediately and the additional £1 billion for health proposed by Finance Minister Conor Murphy should be used to tackle the waiting lists and the crises in cancer and mental health services.

“We need to recruit more doctors and nurses and give the health minister the resources to do this now.

“This is about treating patients who are suffering and saving lives.

“It’s well past time for the DUP to end their boycott of the Executive and get back to work for people who need it most.”

NHS cancer backlog could take five years to clear, experts warn
‘I wasn’t considered a likely candidate for cancer at 36’, says Liane who now has just six months to live

Mr Wilson said he will not welcome it "until we actually know what the Government intends to do, when it…

Organisations representing medical professionals have called on Northern Ireland’s parties to get together at Stormont.