A NHS worker has been jailed after she took 9g of cocaine into a music festival on her weekend off.

Courtney Healey was found with cocaine when she was at the Creamfields music festival.

She had travelled over 200miles from Wales for a weekend off from her job as a healthcare support worker in the NHS.

The 21-year-old was found with 8.9g of cocaine at the festival when her tent was searched.

Healey claimed she was taking the drugs in for her friends but text messages revealed she was smuggling the class-A drugs in for a man already inside the festival who had offered to pay her £200 for them.

Prosecuting Richard Edwards said: "Multiple messages included Healey asking her friends in a group chat how they were taking their drugs in."

One person responded: “Oh my god I am dreading this, you are all smackheads.”

In another message talking about marijuana, Healey said: “I smoke it every day. I feel like I might rip someone’s head off otherwise.

“My mum would actually send me to jail if she found out I done it.”

Mr Edwards said there was ample opportunities to surrender drugs at the festival with amnesty bins and posters warning festival goers about the consequences of being found with illegal substances.

The court heard how Healey, from Maesteg in South Wales, has no previous convictions.

Defending, Bernice Campbell said: “This is a young woman who has ruined her life.”

Ms Campbell described Healey as having a “devil-may-care” attitude to drugs but said at the time she was going through a “low point” in her life.

She said it is a “terrible, terrible” shame for Healey and that she was just a “go-between” rather than being concerned in the onward supply of drugs.

The court heard how Healey has now “lost a promising career” as a health care support worker in the NHS.

She pleaded guilty to possession of cocaine with the intent to supply at Chester Crown Court.

Jailing her for three years, judge Steven Everett said: “Yes, she can hang her head. This is not a naïve young woman is it?

“It shows she is completely enveloped in the drug culture and is very blasé about it.”

“You can’t be both – a health care support worker and somebody that is involved in the supply of terrible class A drugs. And you chose the latter." 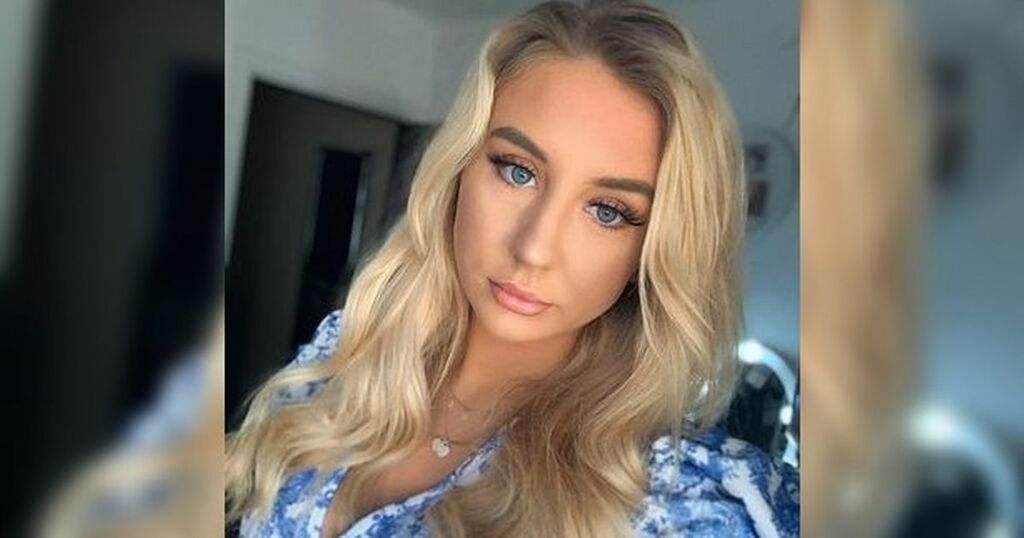 Woman jailed for taking 9g of cocaine to Creamfields
When Courtney Healey's tent was searched 8.9g of cocaine was found