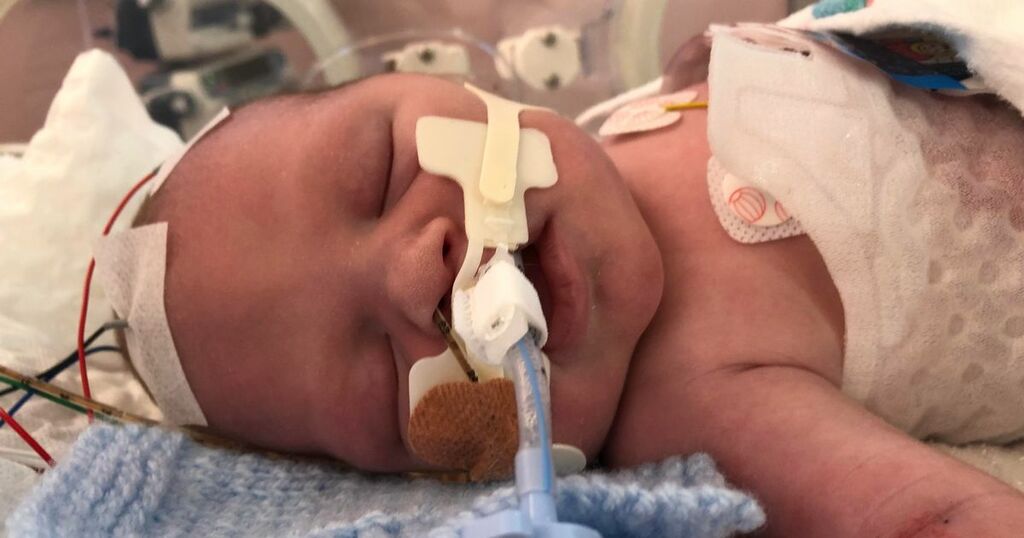 He was only a month old

Liverpool Echo
'Debilitated by anxiety': Tragedy of woman who 'saw herself differently' - and took her own life believing chronic condition made her look 'disfigured'

An inquest has been held into the death of Christine Foster

A start date has yet to be decided 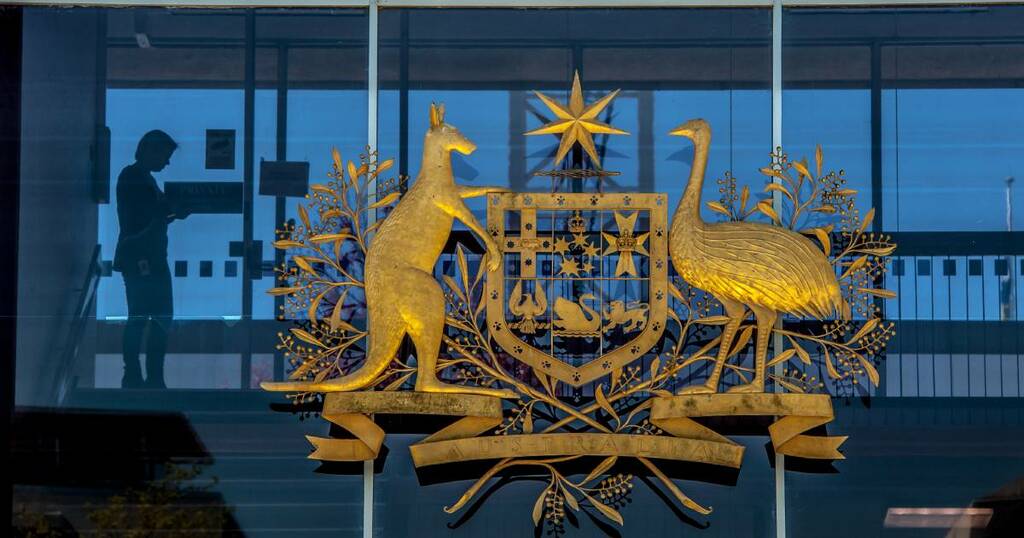 An NHS trust has said it is “deeply sorry” for letting down the family of a baby after the mother told an inquest she felt “ignored and neglected” before her son’s death.

His mother, Emmie Studencki, told Nottingham Coroner’s Court she had asked a midwife to perform an emergency Caesarean, with the coroner concluding it was a “possibility” Quinn would have survived had one been carried out earlier.

Following the conclusion of the inquest, Quinn’s family said their view remains “painfully” that their son’s death was “the result of a tragic failure to provide safe and timely care”.

A statement issued on behalf of Ms Studencki and Quinn’s father Ryan Parker read: “We have always believed that Quinn’s death was the result of a tragic failure to provide safe and timely care.

“We were denied the basic right to be involved in decision making concerning Quinn’s delivery.

“Critical information regarding Emmie’s clinical history was not recorded on a number of occasions.

“We were not offered transparency and respect.

“We were not empowered to give Quinn the chance of life.

“Our wishes to have a C-section and Emmie’s pain ignored.”

Before the baby’s birth on July 14, Ms Studencki had been admitted to NUH’s maternity units four times when she had suffered bleeding.

Quinn’s mother told the inquest she was not informed of the risk of placental abruption when she attended hospital, despite that being the reason for her son’s death.

On the fourth occasion Ms Studencki attended hospital, she was taken by ambulance due to the severity of the bleeding.

After being admitted on the final occasion, she was “clear that she wanted a Caesarean section” but following a staff discussion that “did not include her”, a decision was made to continue monitoring.

Quinn’s parents have now called for “a new and fully independent review into maternity care” at NUH, to be led by Donna Ockenden, who conducted the review into the maternity care at Shrewsbury and Telford Hospital NHS Trust.

They said: “We believe both the Trust and families will benefit from Donna’s experience, support and oversight.

“We believe this will enable learning and restore our faith in the corrective measures concerning Quinn and Emmie’s care put forward by the trust.”

Commenting on the case, director of midwifery at NUH Sharon Wallis said: “We are deeply sorry and again offer our sincerest condolences to Ms Studencki and Mr Parker for the loss of baby Quinn and apologise that we let the family down.

“We have already made some changes in response to the family’s feedback and we hope to meet with Ms Studencki and Mr Parker in order to learn more from their experience and concerns to make further improvements.”

Delivering her narrative verdict on Wednesday, Dr Didcock said: “When I consider overall the clinical care provided to Emmie, I find that the lack of careful and repeated risk assessment of antepartum haemorrhage, led to expectant management rather than active planning, and consideration, of delivery timing.

“There was a delayed recognition of a placental abruption.

“There was no involvement of parents in decision-making in the evolving events of the 14th, and limited reference to, or understanding of, past events to guide management.”

Commenting on whether an earlier delivery could have prevented Quinn’s death, Dr Didcock said: “I cannot say so on a balance of probability, but it is a possibility.

“Earlier delivery may have led to Quinn experiencing less exposure to intrauterine hypoxia, but I accept this is a possibility, but I cannot say that it is a probability.”

He was only a month old

Liverpool Echo
'Debilitated by anxiety': Tragedy of woman who 'saw herself differently' - and took her own life believing chronic condition made her look 'disfigured'

An inquest has been held into the death of Christine Foster

A start date has yet to be decided