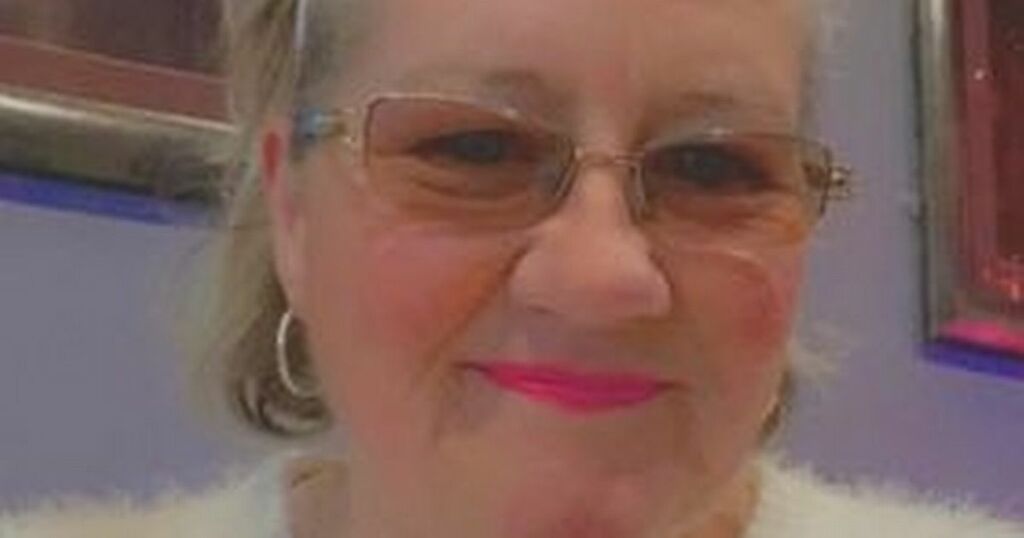 The nurse behind a petition signed by more than 45,000 people that aims to 'bring Downing Street partygoers to justice' says she hopes it will lead to Boris Johnson being sacked.

Elissa Harper, aged 55, set up the petition when details emerged of a 'bring your own booze' event that took place at No 10 during the first Covid lockdown on May 20, 2020 - a time when people were only allowed to see one person from outside their household outdoors.

Today (Wednesday, January 12) the Prime Minister admitted in the Commons that he attended the gathering for around 25 minutes to “thank groups of staff” but “with hindsight I should have sent everyone back inside”.

Mr Johnson insisted he believed it had been a “work event” and Downing Street said he had never been sent an email encouraging staff to bring a bottle and “make the most of the lovely weather”.

Ms Harper, a nurse from Skegness, told Lincolnshire Live : "Most of the country followed the rules they set and they have gone to an alleged party. They seemed to have done it.

"They are in a position of trust. It's despicable. People couldn't see love ones who were dying, people couldn't go to work or lost their jobs. Now it looks as if they are laughing at us."

She said an apology or resignation would not be sufficient in her view.

"He should be sacked. He should be dismissed and barred from honours. It isn't enough for him to apologise or even resign," she said.

The petition's title reads: "Following reports of yet another illegal lockdown party in Downing Street, I am campaigning to bring those involved to justice."

In an email obtained by ITV, the Prime Minister's Principal Private Secretary Martin Reynolds invited over 100 people to a "bring your booze" drinks party in the garden of 10 Downing Street on May 20, 2020.

It read: "Hi all, after what has been an incredibly busy period we thought it would be nice to make the most of the lovely weather and have some socially distanced drinks in the No10 garden this evening.

Ms Harper wants to reach 50,000 signatures on her petition and after that, she said she wanted it to continue building momentum "until something serious is done about it."