NHS Covid app crash: What’s the problem and will it affect my travels? 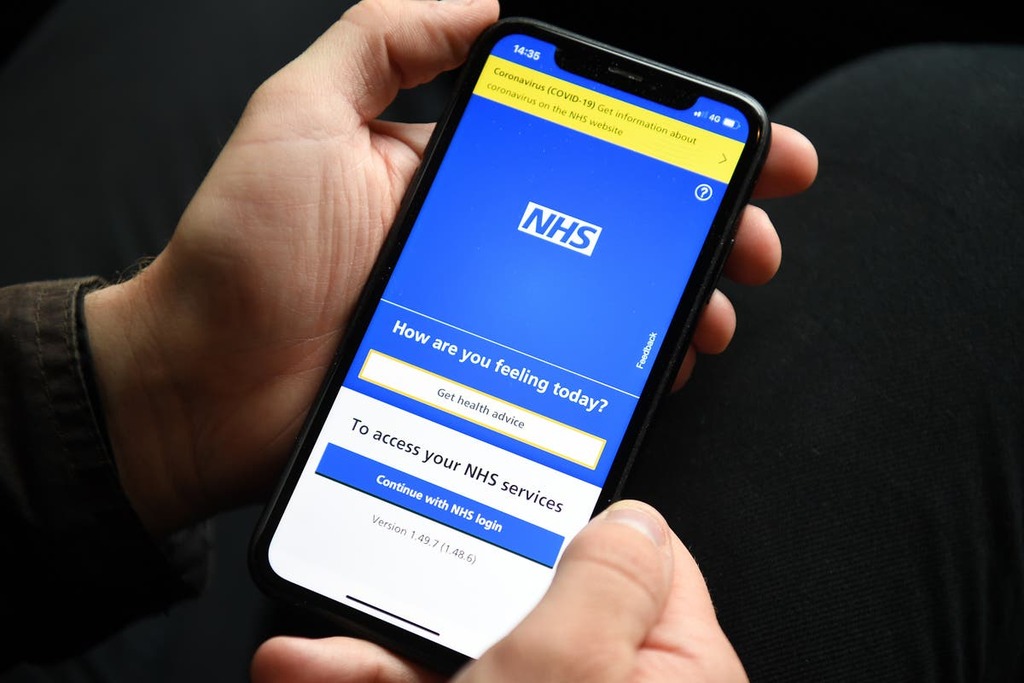 The NHS website and app were both down for part of Wednesday afternoon, with users unable to access their digital NHS Covid Passes.

The UK’s proof of vaccination certificates can usually be accessed as a PDF in the official NHS app, with an official QR code that expires after 30 days.

The app can also store negative test results, which are needed for most international trips at present.

But yesterday the system failed, prompting questions around how reliable the electronic passes are for international travel.

Here’s what we know so far:

What was the problem with the app?

NHS Digital has confirmed that the app was out of action for around three and a half hours on 13 October, citing “a technical issue with a global service provider”.

“The NHS COVID Pass service was temporarily unavailable between 11:45 and 15:15 today as a result of a technical issue with a global service provider that affected many different organisations,” said a spokesperson.

“Following an urgent investigation, this has been fixed and COVID Passes are available both via the NHS App and online.”

How could this disrupt travel?

Some travellers reported being unable to access their Covid vaccine certificates at the airport, where many airlines and destinations require you to show proof of vaccination.

People have become used to pulling up their vaccine records in the app at a moment’s notice, so several holidaymakers were caught out when the app failed to function, simply displaying the message “Please try again later”.

Travellers usually have a short window during check-in and going through security in which to show their proof of vaccination, so hours-long outages of this one, centralised system could be a real problem for travel.

Journalist Caroline Frost told Sky News that she had missed her flight to France due to the technical glitch.

"I had all this previous documentation, but there was nothing they could do," she said.

"There is proof I have been through this many times, I have ticked all the boxes, I don’t have COVID, I have a double vaccination test in my hand, I just don’t have the app.

"It was a jobsworth moment. She said I sympathise, but there is nothing I can do. She phoned her superior, there was nothing he could do. There we were.

"It was immensely frustrating, and it felt like such a waste of money. And of course, when the app is up and running I am the same person, I’m going to be in the same condition of vaccinated eligibility to travel."

Other travellers reported not being able to access indoor venues such as museums and restaurants abroad, where countries such as France and Israel require you to show your proof of vaccination to enter.

Even in the UK, Wales and Scotland are implementing these so-called “vaccine passports” to enter some venues, so any NHS digital outages could affect days out at home.

How can I avoid problems with my holiday?

The best thing to do is to have a downloaded PDF copy of an up to date Covid vaccine certificate, as well as several printed paper copies.

When you first arrange for your vaccine certificate to be connected with your app account (this is done through your GP), you should download an offline version straight away, as well as shortly before you embark on any trip.

Apple iPhone users can also save a copy of NHS England vaccination certificate to their Apple Wallet, storing it to be viewed offline.

It’s not advisable to take screenshots of the certificate or QR code, however - some venues won’t accept this as proof.