NHL 22 Superstar X-Factors: Details On Impact In Every Mode 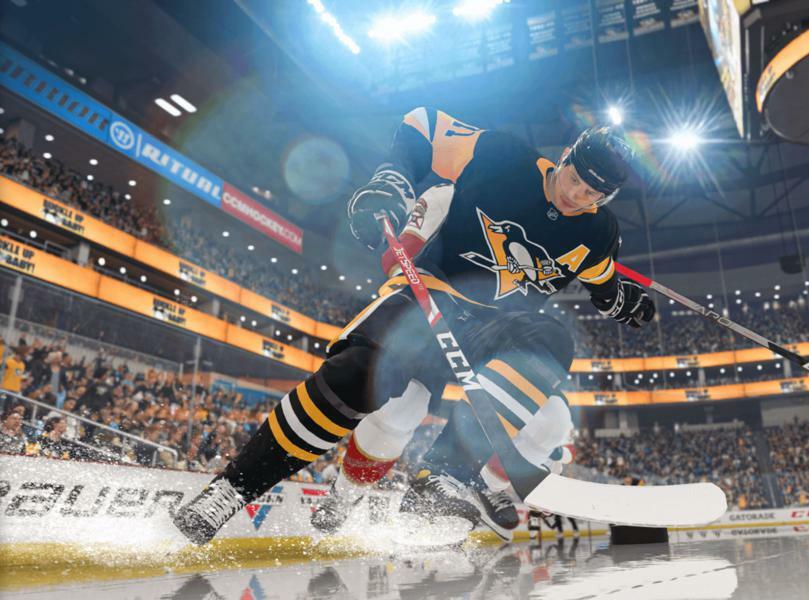 EA Sports has always clung tightly to its different brands.

There is a theory amongst followers of series like FIFA and Madden. Many believe FIFA concepts are the feeder for Madden, and there is at least some evidence that supports this theory.

If that is the case, it is beginning to look as if Madden concepts are being passed to the NHL franchise. X-Factors have been one of the biggest additions to the Madden franchise in the past five years.

The concept, which is designed to give the top players in the sport special abilities that set them apart from their peers, has gained tons of popularity since its inception.

The fascination in player ratings is still big, but there are players in the NFL who are also aware of their status as an X-Factor in Madden, and they are serious about being rewarded with the virtual honor.

It seems EA is eager to create a similar dynamic with its NHL series, the league’s players and fans. X-Factors will make their debut in NHL 22. On Thursday, EA unveiled how the special abilities will be conveyed in every mode in the game.

The following information was provided by EA via an advanced look at a press release about NHL 22.

When it comes to the proper execution of gameplay concepts like X-Factors, you won’t know if the impact is positive or negative until you’ve had the controller in your hands and tested it for yourself.

Balance is important so players don’t become overpowered. For the most part, the Madden series has done a good job with the implementation. Next month we’ll know how well the NHL team incorporates the concept.